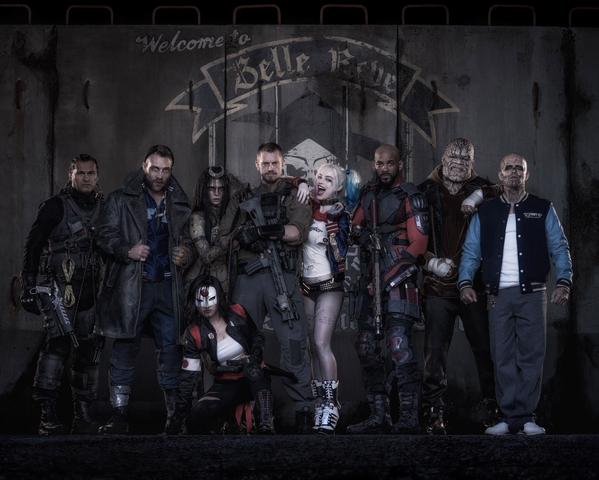 With Comic-Con in full swing last week it’s no wonder that the first teaser trailer of an upcoming superhero movie has been leaked, after being shown for the first time ever during the event. Technically, the movie is about villains who are selected to save the world – in case you haven’t guessed it so far, we’re talking about Suicide Squad, which will hit theaters next year.

The entire Suicide Squad team made an appearance at the Comic-Con panel, MovieWeb reports, and the first teaser trailer was shown. Director David Ayer said he found the trailer on the Internet, showing the audience a first glimpse of what’s coming in August 2016.

We get to see Will Smith as Deadshot in action, but also Jared Leto’s Joker – Ayer posted images of the full cast in costume on Twitter a few months ago, including a stunning image of Leto in Joker makeup.

Even though Ayer joked around about the trailer of Suicide Squad being leaked online, it looks like the studio doesn’t want it out there just yet, and the copies that exist aren’t particularly great. Still, below you can see a version of the trailer, as well as a clip of Ayer introducing most of the cast members at the special Comic-Con Suicide Squad panel.

UPDATE: Warner Bros. Pictures has released the official, high-quality trailer, which you can see below.