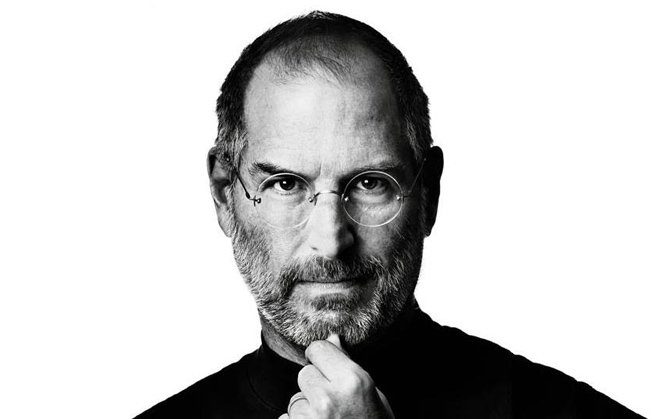 One of the most memorable speeches Apple’s Steve Jobs ever gave was the 2005 Stanford commencement address, with recordings of it having millions of views on YouTube. But one little known secret behind this particularly inspiring speech has not been revealed so far, and Bloomberg Television got some of the inside story.

In an interview with Bloomberg Television’s Emily Chang that’s supposed to air on Thursday at 8:30 pm EST — with clips from it already available online — screenwriter Aaron Sorkin, who’s making the Jobs movie that’s based on his official biography, revealed that he edited the actual speech the iconic CEO gave at Stanford, though he did not take credit for the content of the speech.

“I spoke to [Jobs] on the phone three times,” Sorkin revealed. “The first time he called me it was because I gave an interview in which I said, ‘Everything I’ve ever written I’ve written on a Mac.’ And he called me to thank me for saying that and asked me if he could send me they were coming out with the new laptop with the first of what pretty much everybody uses today. He said, ‘Let me send you this thing. And just play around with it and and tell me what you think.’”

“The second time he called me it was to invite me up to the Bay Area to tour Pixar. He wanted to know if I’d be interested in writing a Pixar movie. And the third time he called me was to ask me to help him write his commencement address at Stanford,” the writer added.

Sorkin continued, “Honestly, I fixed a couple of typos in the speech — I don’t want to suggest for a moment that any of those thoughts were my thoughts. That is brain of Steve Jobs. And [I] helped him put the music to it.”

A short clip of Chang’s interview with Sorkin and Jobs’ Stanford speech follow below. Those of you interested in watching the whole interview on Bloomberg Television should follow the source link.