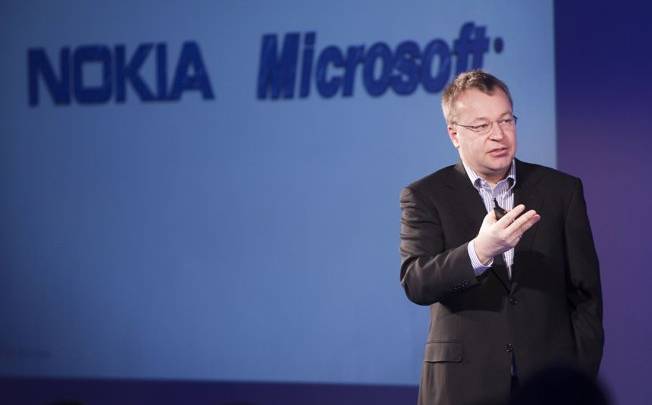 Microsoft insiders may deny that former Nokia boss Stephen Elop is on the fast track to become the company’s next CEO, but there’s no doubt that he’s at least a leading candidate for the job. Bloomberg Businessweek has written up a nice little profile of Elop that details his time at both Microsoft and Nokia and provides some solid insight into some of his strengths and weaknesses as a leader. With this in mind, we’ve made a quick list of the pros and cons of making Elop the next Microsoft CEO based on what we’ve learned from Businessweek’s piece.