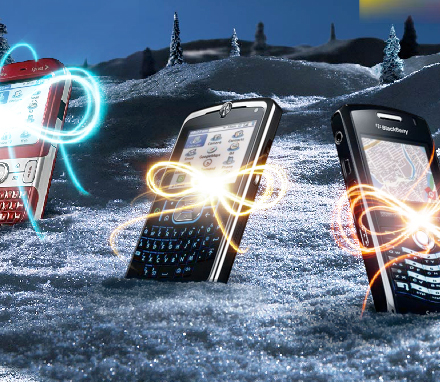 Whoa, whoa, whoa! What is going on here? Sprint’s holiday phone guide online lists the usual phones we know about like the Palm Centro, BlackBerry 8130, and all that jazz, but what in the hell is a picture of the Motorola Q2 running Palm OS doing in there? Anyone up for a Palm-powered Moto, ’cause we’re not…Would you actually buy this?

UPDATE: As our sneaky readers pointed out, the full specs on the Sprint page for the Motorola Q2 list Windows Mobile. Looks like one of their web guys got extra excited with the screen shot!