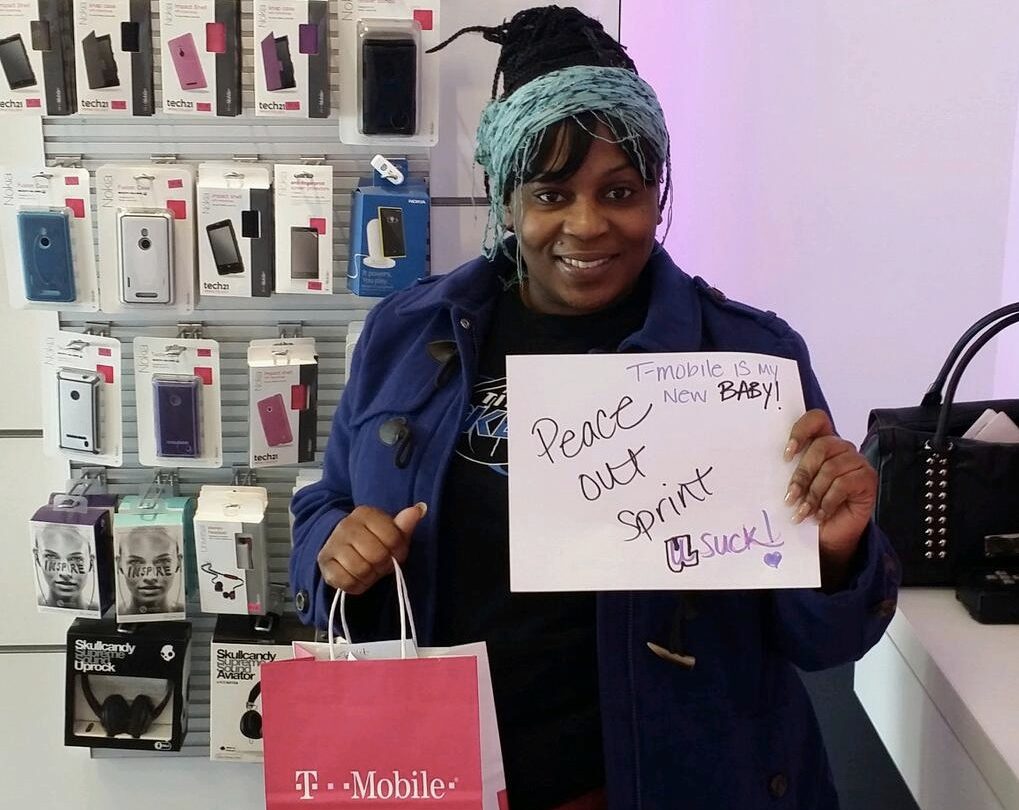 There are times when you have to wonder whether Sprint chairman Masayoshi Son doesn’t wish that he just bought T-Mobile and left Sprint to its own devices. Sprint on Monday announced that it’s once again going to follow one of T-Mobile’s latest “Uncarrier” initiatives by offering a 30-day trial to new customers who are interested in trying its service starting on June 27th. To be fair, this free trial is much longer than the 7-day trial that T-Mobile is offering, but given that Sprint made this announcement one week after T-Mobile first launched its own