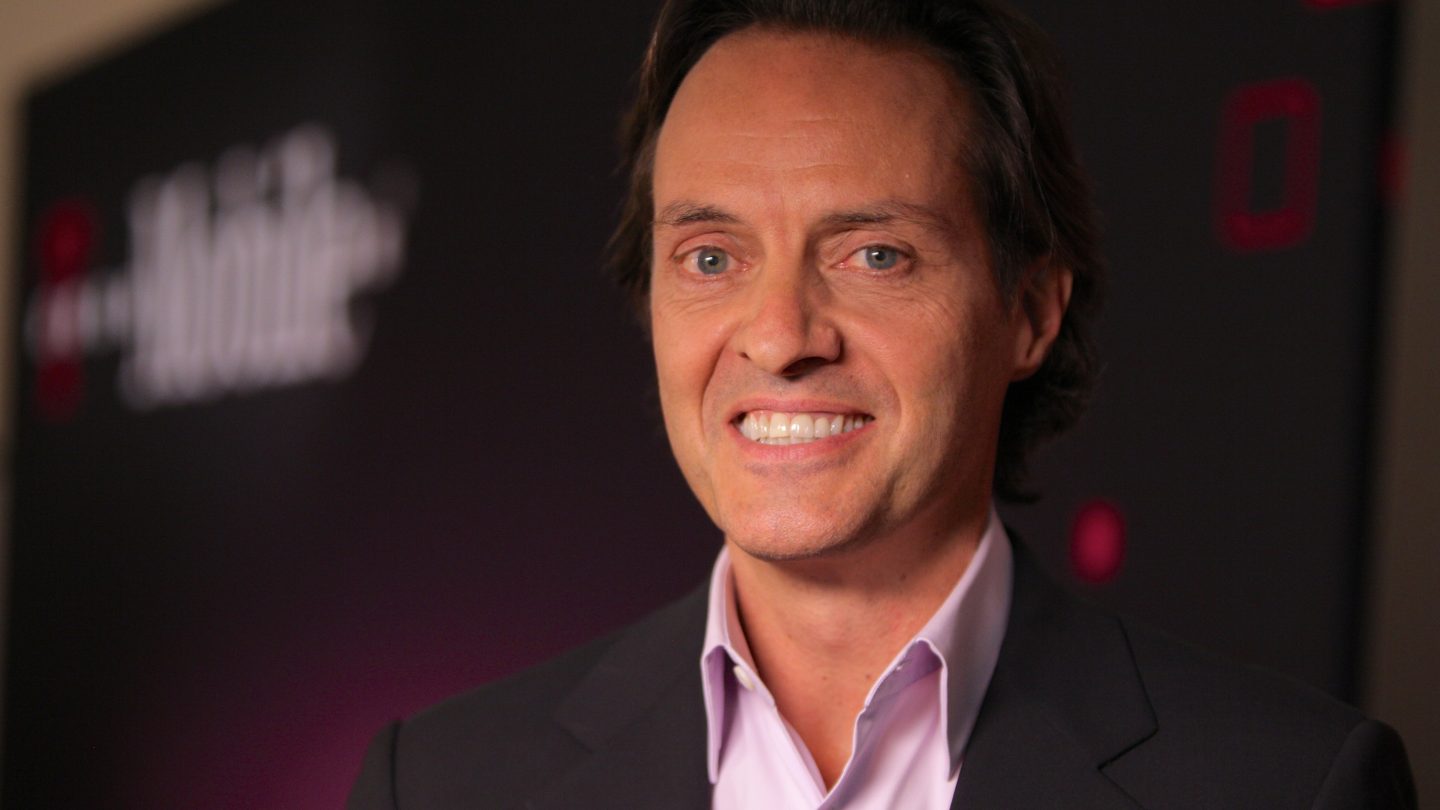 It’s safe to say that Sprint and T-Mobile aren’t anywhere close to merging because T-Mobile CEO John Legere has been absolutely teeing off on Sprint’s new offer to pay off new subscribers’ early termination fees. On his Twitter account Friday, Legere regularly bashed Sprint’s newest “Framily plan” initiative and took particular exception to Sprint’s decision to have its new promotion to pay off customer ETFs last only through May 8th, whereas T-Mobile’s offer to pay off new customers’ ETFs is set to last indefinitely.

“Hey Sprint — paying off ETFs to get people to switch is a great idea (I should know),” Legere wrote. “But for just a couple of weeks? That’s frucked up.”

Legere also made fun of Sprint’s latest ad that features a talking gerbil extolling the virtues of Sprint’s “Framily plans” and said that the “biggest joke about Sprint’s offer” is that “once you sign up, you’re in same position as the Framily gerbil” that’s trapped inside a fish bowl.

T-Mobile shook up the wireless industry earlier this year when it announced that it would pay off ETFs for any customers that switched over from rival carriers, a move that sent AT&T into a panic and forced it to offer a similar deal to any T-Mobile subscribers who wanted to switch.