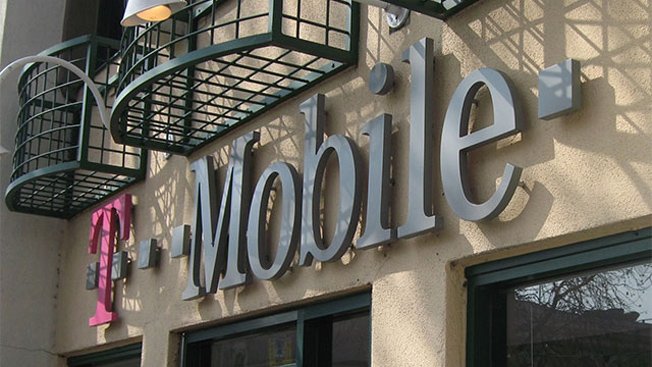 Even though T-Mobile openly bashes Sprint on a regular basis, it knows that it’s probably going to wind up merging with them anyway. Reuters reports that T-Mobile CFO Braxton Carter said this week that a merger with Sprint is “is not a question of if” but “is a question of when.” In his remarks Carter said that the government either needed to let T-Mobile merge with Sprint or it needed to come up with a fairer way of distributing spectrum so that all the prime real estate doesn’t get gobbled up by Verizon and AT&T in spectrum auctions.

“The government can’t have their cake and eat it too,” Carter said. “If they think there really needs to be four players in this market on a nationwide basis, they are going to have to put some structural protections to ensure an adequate distribution of spectrum.”

Although T-Mobile and especially Sprint have sufficient spectrum to build nationwide LTE networks, they both lack the kind of contiguous spectrum on lower frequency bands that Verizon and AT&T use to power their LTE networks. This means that their networks frequently have trouble maintaining consistent signals within buildings and that they generally have more wireless dead zones than their rivals’ networks.

Carter went on to make the same argument that Sprint chairman Masayoshi Son has been making in recent weeks: Namely, that combining Sprint with T-Mobile really could create a powerhouse capable of taking on the two-headed mobile monster of Verizon and AT&T.

“To take a third-scale national player that has the scale benefits with the right business model could be very competitively enhancing in the U.S.,” Carter said.