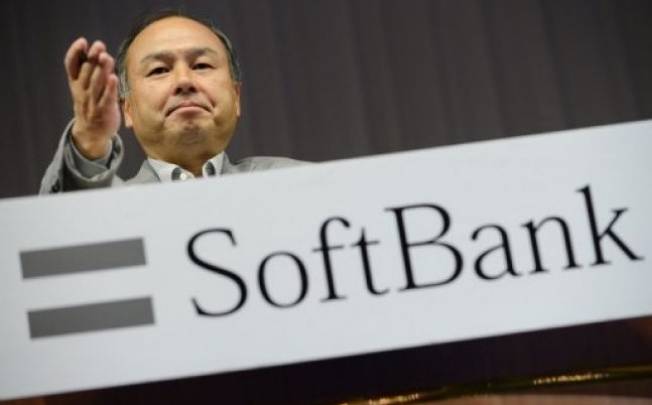 Long-struggling wireless carrier Sprint is about to get a much-needed dose of good news. Unnamed sources tell Bloomberg that a majority of commissioners at the Federal Communications Commission support SoftBank’s $21.6 billion acquisition of Sprint, thus paving the way for Sprint to have the investment resources it needs to compete with rivals Verizon and AT&T. Bloomberg’s sources also say that the FCC’s approval will cover Sprint’s full acquisition of similarly troubled wireless wholesaler Clearwire, which will give Sprint a large bounty of spectrum that it can use to expand its LTE network throughout the United States. Sprint shareholders approved the SoftBank merger last week so the FCC’s final approval is the last big hurdle that the companies need to formally finish their merger, which SoftBank CEO Masayoshi Son has projected will be completed this month.