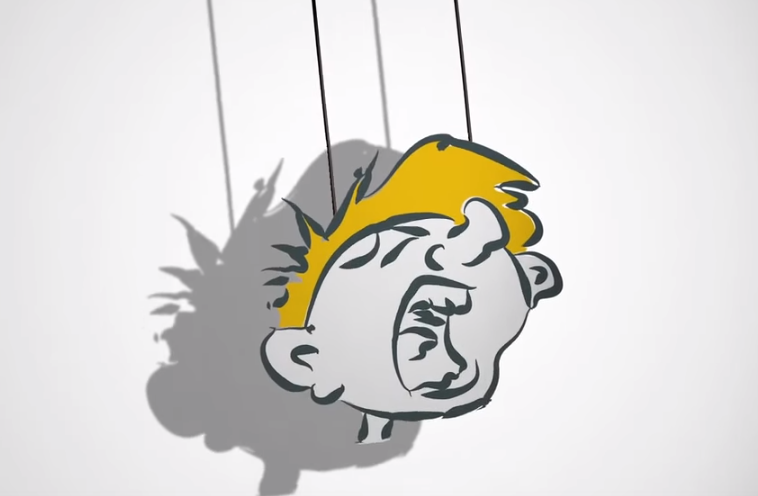 Sprint on Wednesday unveiled its latest attempt to lure people away from rival carriers by offering to cut your wireless rates by 50% if you switch from AT&T, Verizon or T-Mobile. This is very similar to the carrier’s offer to cut new customers’ wireless bills in half if they switched over from AT&T or Verizon last year, although this time T-Mobile has been included in the mix. The offer starts on November 20th and will promise savings thgouh January 8th, 2018.

MUST READ: Anonymous wants you to help take down ISIS – here’s how

In addition to cutting your wireless rates in half, Sprint will also pay off up to $650 worth of your early termination fees if you’re still on contract with another carrier. All plans include unlimited domestic voice calls as well as unlimited texting to anywhere in the world.

This sounds like a great deal although, contrary to what Sprint may want you to believe, there are some catches. For instance, you can’t bring one of T-Mobile’s unlimited data plans over and get an unlimited Sprint data plan for half off — instead, you need to bring over one of its tiered data plans. And of course, bringing an account over from T-Mobile means you won’t have access to unlimited Music Freedom and Binge On data for music and video streaming, respectively.

There’s quite a bit of fine print in this offer and you’re better off reading the rest of it yourself at this link.

Oh, and before I forget — Sprint has also put up a new spot to promote its new offer that may be the single worst ad I’ve ever seen. The ad starts off by saying the offer is so easy to understand that even a 7-year-old can it explain it… and then it proceeds to have an actual 7-year-old explain it to us.

Everything about this ad annoys me. It’s like listening to Jake Lloyd yell “YIPPEE!” in The Phantom Menace on repeat for a full minute. What’s more, this “simple” offer really does contain a mountain of fine print to comb through that the 7-year-old never really talks about.

At any rate, I never thought I’d see an ad that made me long for the days of Sprint’s Framily commercials but I think they’ve pulled it off.