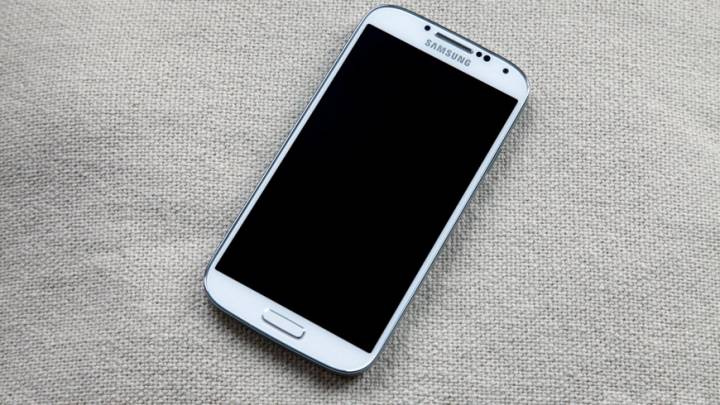 Sprint’s Galaxy S4 is about to get a whole lot better as the carrier appears to be ready to finally update the phone to the latest Android version available, Android 4.4 KitKat. After the kernel source was leaked yesterday, Sprint has posted confirmation that the real thing is rolling out to its subscribers. As usual, the update will be rolled out in stages, and it may take a while until all Sprint Samsung Galaxy S4 owners get their official KitKat build – on that note, if an automatic prompt to update the device over-the-air (OTA) has not arrive, users can manually check for the update.

In addition to all the KitKat goodies you expect, the update will also bring Zact Mobile compatibility as well a pop-up removal. “Customers should no longer receive ‘Prevention Information – An application has been forced to stop for an unauthorized attempt to access system in your device. It may be safe to delete an application obtained from an unauthorized route. Check now?’ alert messages on the device,” Sprint wrote on its support pages.

The Galaxy S4 KitKat version for Sprint is JDQ39.L720VPUFNAE. Considering that Sprint has already started rolling out Google’s latest software version for Samsung’s 2013 flagship handset, other North American carriers that stock the handset should also release their corresponding KitKat updates in the near future.