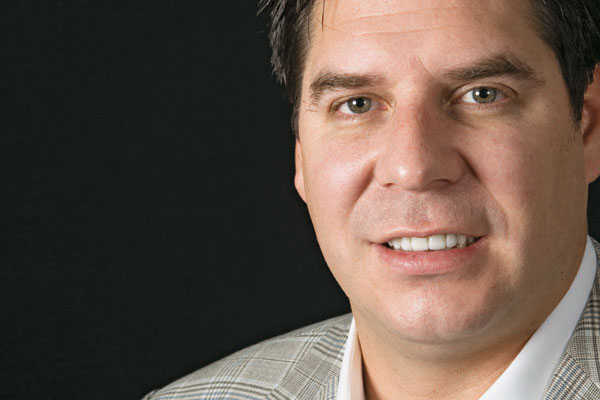 Sprint, which for years has been the wireless industry’s 90-pound weakling, is showing some fresh signs of fight under new CEO Marcelo Claure. Although Sprint has often in the past been a passive whipping boy for outspoken T-Mobile CEO John Legere, an interview with Claure by CNET shows that the carrier isn’t going to lie down and take it anymore.

In particular, Claure took issue with Legere’s declaration during the Super Bowl that Sprint suffered from having a “weak-ass network,” which is definitely something that multiple wireless network studies have shown in the past.

“I think Legere is in for a rude awakening when new scores come out about network performance,” Claure told CNET. “I let actions speak.”

Sprint has always had lots of spectrum at its disposal, although it’s not the sort of contiguous spectrum on lower frequency bands that carriers like to have when deploying large-scale wireless networks. And there’s no doubt that Sprint has a lot of work to do to catch up with its rivals in terms of network quality, as even Claure admitted this past summer that his company would have to compete on price and not network quality for the time being.