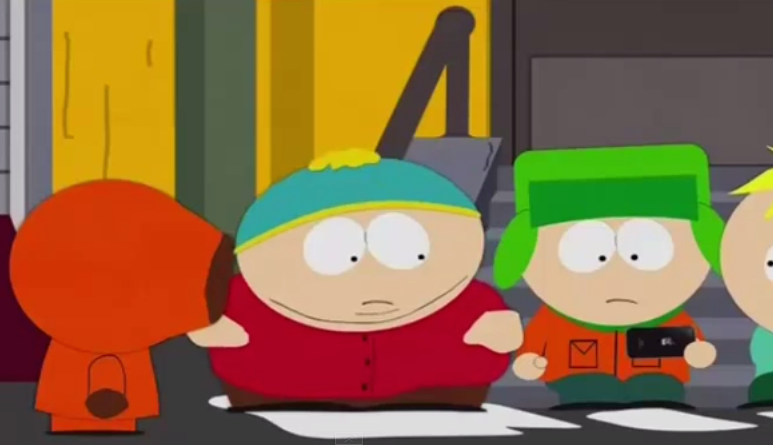 Highlighting the importance of exclusive content in a media market that's become increasingly centered on streaming subscriptions, The Hollywood Reporter relays that Hulu will be forking over an astounding $192 million to Viacom for the exclusive streaming rights to South Park. Under terms of the deal, Hulu's exclusive rights to the show will last for three more years.

DON'T MISS: No One Is Safe: $300 Gadget Steals Encryption Keys out of the Air, and It’s Nearly Unstoppable

On top of that, everyone's favorite irreverent animated series will continue to air on Comedy Central for the next five years. All told, this will bring South Park's current TV run to an astonishing 23 seasons.

As the report notes, the deal is interesting insofar as it “represents one of the first instances where digital monies will underwrite current production costs.”

With competing streaming services like Netflix and HBO teeming with their own original and exclusive content, securing the rights to South Park for an additional few years was clearly an important strategic goal for Hulu. Further, Hulu in recent months has seemingly gotten more serious about positioning itself as a true Netflix competitor, having recently acquired the rights to Seinfeld and an assortment of Showtime programming as well.

For Hulu, South Park marks its biggest content deal yet — after its $160 million pact for Seinfeld announced in late April and its deal with CBS for all 300 episodes of CSI — in its effort to build a streaming network that competes with Netflix and Amazon by acquiring major franchise television. “Very few shows in the history of television will have made it to 23 seasons,” said Lisa Holme, Hulu’s VP of content acquisition.

In addition to the availability on Hulu of the entire library of South Park — one of Hulu’s consistent top draws — current shows will be available a day after airing on Comedy Central, a significant differentiator to almost all of Netflix's licensing deals.

Arguably, for Hulu to truly compete with a service like Netflix, it will truly have to flesh out its stable of original programming.