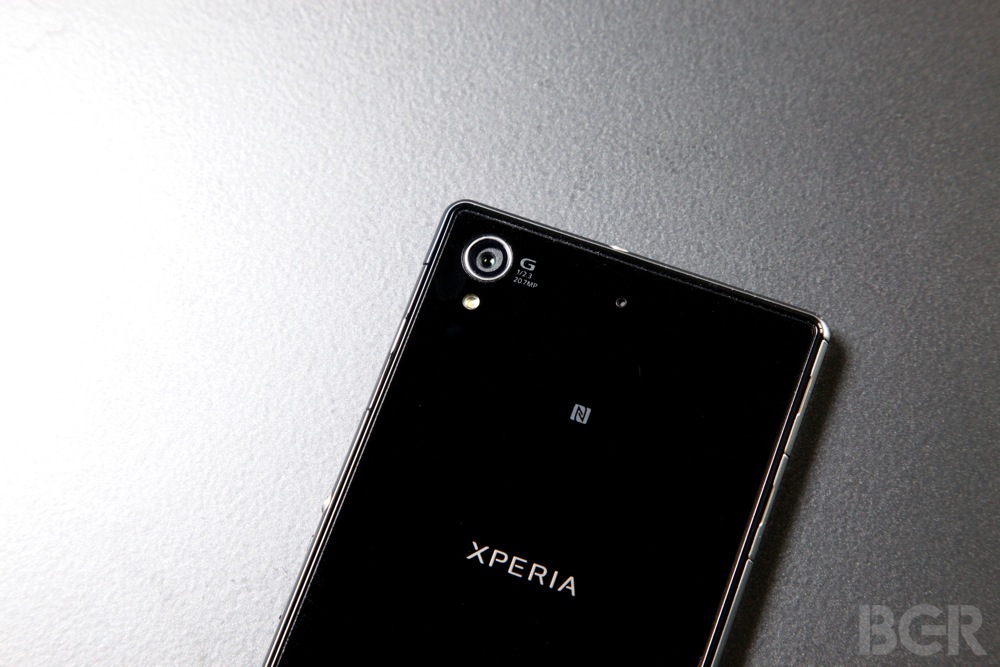 Blurry images of an unannounced Sony smartphone have leaked. We have no idea what smartphone it might be. Perhaps it’s the Xperia Z2, a follow-up to Sony’s well reviewed Xperia Z1, or perhaps it’s some other Xperia phone Sony it getting ready to unveil. Whatever the case may be, the pair of blurry images that leaked on Tuesday suggest that Sony’s upcoming handset is exactly the smartphone we have been waiting for.

The image above is one of two photos posted recently to the Chinese-language Digi-Wo forum, and later picked up by RBMen. You can barely even tell it’s a smartphone. But a closer look reveals something important. Something potentially fantastic, in fact: A nearly edgeless display.

Big smartphone displays are awesome, but the big smartphones that house them are much less awesome for many users. This is why, like me, many people have been waiting for technology to progress to the point where vendors are able to design phones that offer huge beautiful screens in handsets that have less bulk surrounding those screens.

By the look of things, Sony is about to take a huge step toward making that dream a reality.

The mysterious Xperia phone will likely get much more mysterious in the coming days and weeks ahead of Mobile World Congress, but for the time being, the dream is alive.