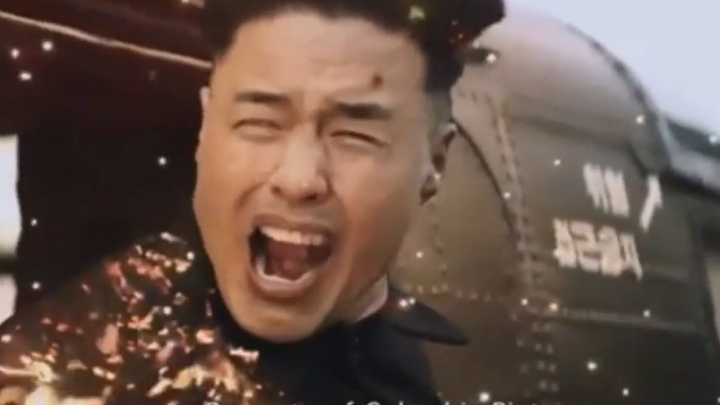 President Obama’s comments during a recent news conference convinced Sony to sing a different tune regarding “The Interview,” reversing its decision to cancel the film’s theatrical release. Now, the movie will premiere on Christmas Day as planned, though most major theaters won’t be showing the movie.

Here is a list of every theater in the Unites States that will be showing The Interview beginning tomorrow, December 25th.

FROM EARLIER: Here’s what critics who saw ‘The Interview’ are saying about it

There were also rumors that Sony had plans to release the movie online so that people could stream it without leaving their homes, but Sony wouldn’t confirm anything. Apple’s popular iTunes serve was batted around as a potential portal that Sony might use, as was the company’s own streaming service Crackle.

As it turns out, YouTube will apparently be the site Sony will use to release The Interview online.

CNN reported on Wednesday that Sony will make The Interview available as a rental on YouTube, Google’s wildly popular video portal. It is unclear exactly how the release will work, and it is also not clear if the movie will be free to rent or if there will be a payment mechanism in place.

Sony has yet to confirm the news, but we will update this post with additional details as they become available.

UPDATE: The Associated Press reports that YouTube streaming of The Interview will begin tomorrow, on Christmas Day.

UPDATE 2: Google has confirmed that The Interview will be made available to stream later today, not tomorrow. Here’s the company’s statement:

Last Wednesday Sony began contacting a number of companies, including Google, to ask if we’d be able to make their movie, “The Interview,” available online. We’d had a similar thought and were eager to help—though given everything that’s happened, the security implications were very much at the front of our minds.

Of course it was tempting to hope that something else would happen to ensure this movie saw the light of day. But after discussing all the issues, Sony and Google agreed that we could not sit on the sidelines and allow a handful of people to determine the limits of free speech in another country (however silly the content might be).

So starting at 10 a.m. PST in the U.S., you can rent or buy “The Interview” on Google Play and YouTube Movies. It will also be available to Xbox Video customers and via http://www.seetheinterview.com.