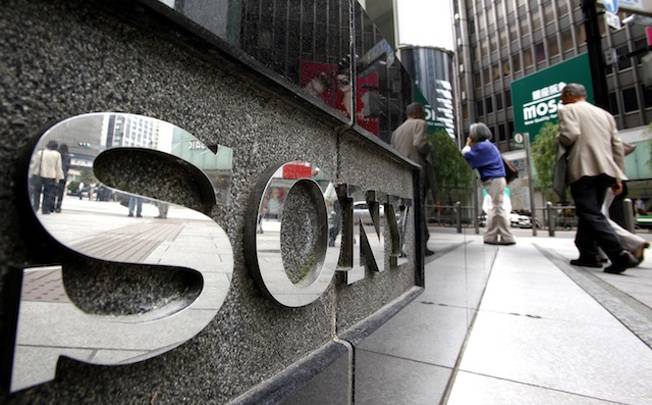 Was the North Korean government really the mastermind behind the massive hack on Sony? Many researchers have continued to express skepticism about this claim and The Security Ledger reports that researchers at security firm Norse may have uncovered the best evidence yet that the Sony hack was actually an inside job.

FROM EARLIER: Was the FBI wrong about North Korea? Experts suggest Sony hack was an inside job

The idea that North Korea must have gotten help from people inside Sony is nothing new, since many have found it hard to believe that the reclusive company has the technological prowess to pull off such an expert hack. According to The Security Ledger, Norse has found evidence that “a group of six individuals is behind the hack, at least one a former Sony Pictures Entertainment employee who worked in a technical role and had extensive knowledge of the company’s network and operations.”

Norse claims that the former employee allegedly involved in the attack was laid off by Sony this past May, which could be a reason that they’d turn on the company. Norse actually used human resources documents released in the hack to identify the suspect and then tracked their activity for the past several months online.

“After researching those individuals, Norse said it identified one former employee who he described as having a ‘very technical background,'” The Security Ledger writes. “Researchers from the company followed that individual online, noting angry posts she mad e on social media about the layoffs and Sony. Through access to IRC (Internet Relay Chat) forums and other sites, they were also able to capture communications with other individuals affiliated with underground hacking and hacktivist groups in Europe and Asia.”

To get the full story on Norse’s evidence, check out The Security Ledger’s full report at the source link below.