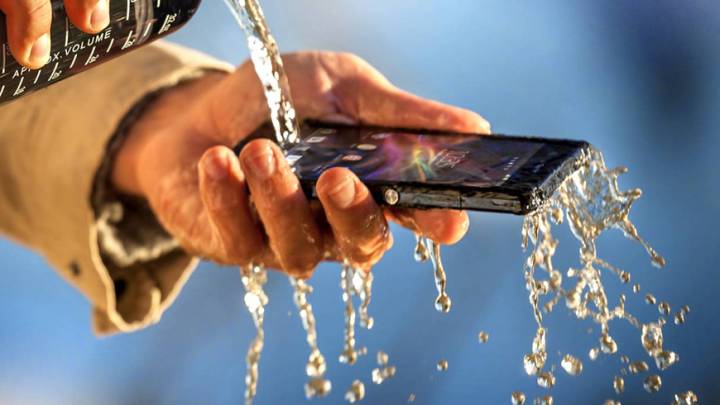 Sony said shipments of its Xperia smartphones were strong in the September quarter, but weak camera and PC sales coupled with the flop of its big-budget feature “White House Down” dragged the Japan-based giant into the red once again. The company on Thursday posted its results for the fiscal second quarter, during which it lost about $196 million on sales that grew nearly 11% on-year to $18.1 billion thanks to the weakening yen. Sony warned that its electronics business is weakening more quickly than it expected, however, as TV and PC sales continue to slow. The company still forecasts a full-year profit of about $300 million thanks in part to its upcoming PlayStation 4 launch, though that estimate is down 40% from the $500 million profit Sony projected earlier this year.