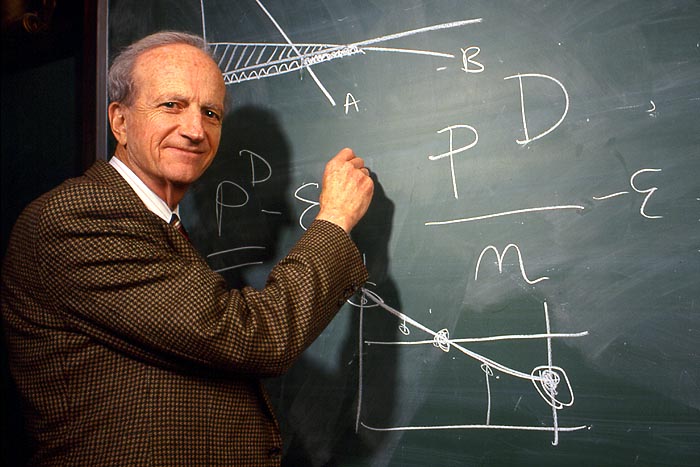 Dislike of software patents is no longer confined to wild-eyed Redditors and Mark Cuban. The Washington Post points us to two Nobel Prize-winning economists who have recently come out against the very idea of software patents and have said that their existence is actually inhibiting innovation more than helping. Economist Gary Becker, for one, acknowledges that some software developers will lose their incentive to create software if they aren’t guaranteed intellectual property protections. However, he thinks this is an acceptable price to pay if it means freeing other software developers from the burden of high legal expenses.

“Disputes over software patents are among the most common, expensive and counterproductive,” Becker recently wrote. “Their exclusion from the patent system would discourage some software innovations, but the saving from litigation costs over disputed patent rights would more than compensate the economy for that cost.”

Economist Eric Maskin, meanwhile, has also said that patents are harmful to the software industry because “in the software industry, progress is highly sequential: progress is typically made through a large number of small steps, each building on the previous ones.” Therefore, “if one of those steps is patentable, then the patent holder can effectively block (or at least slow down) subsequent progress by setting high license fees,” he reasoned.

The software patent system has come under criticism from activist groups such as the Electronic Frontier Foundation and from famed businessman Mark Cuban, who have teamed to start a campaign to “eliminate stupid patents.” Even Google has said that the tech industry would be better off without software patents, despite the fact that the company has routinely used its own software patents as weapons against its rivals.