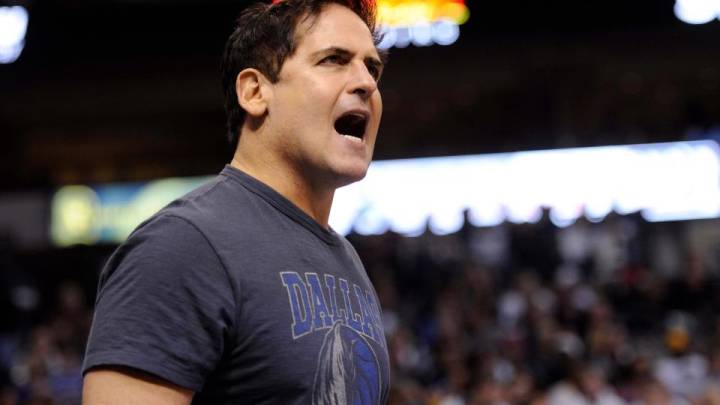 You wouldn’t like Mark Cuban when he’s angry, patent trolls. In an interview with TechCrunch this week, the famed businessman and investor issued a sweeping broadside against the United States patent system by claiming that “dumbass patents are crushing small businesses.” Cuban has recently teamed up with the Electronic Frontier Foundation digital rights group to start a campaign to “eliminate stupid patents” that he says is trying to “get the message to politicians that patent trolls are costing taxpayers… and small businesses money that could otherwise be used for innovation and creating jobs.” Cuban says that he’d like to either end software patents or give them a much shorter shelf life, to end design patents all together, and to “require that all patents be used in a business within five years or otherwise become public domain.” It’s tough to say whether any of Cuban’s recommendations will ever see the light of day, but it is nice to see yet another high-profile voice calling for reform of American intellectual property laws.