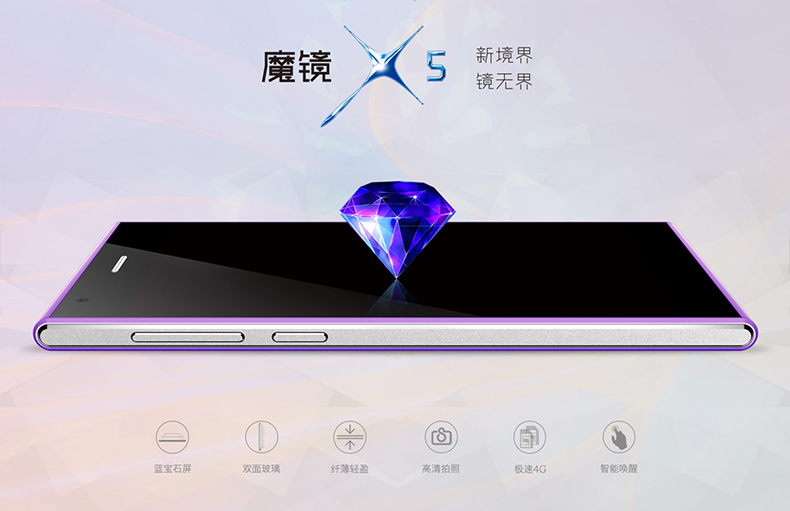 Chinese company Desay has launched a new Android smartphone in the region, The Wall Street Journal reports, which offers high-end specs, a very affordable price, and an ultra-durable sapphire screen. Interestingly, Desay already has a supply business with Apple as a partner, although the company is believed to be focused on providing batteries for the iPhone maker.

FROM EARLIER: Why Apple’s sapphire iPhone display plan may have been doomed from the start

iPhone rumors last year claimed more than once that the iPhone 6 would pack nearly unbreakable sapphire displays from GT Advanced Technologies, with interest in this particular type of smartphone cover glass rising as the iPhone 6 launch neared. However, the Apple-GTAT partnership was far from fruitful, with the company unable to mass-produce enough sapphire glass in time for the iPhone 6 launch.

While Apple is still believed to be interested in using sapphire protective screen covers on future-generation iPhones, the company isn’t the only one toying with the idea. Kyocera’s Brigadier and Huawei’s Ascend P7 sapphire edition already come with sapphire screens.

It’s not clear at this time whether Desay will provide sapphire displays to other handset makers, Apple included. A promo video showing the phone is available at this link.