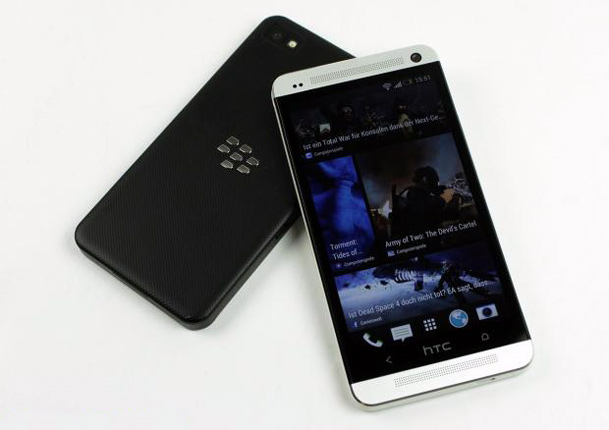 The latest IDC estimates of smartphone price decline give us a pretty good explanation to why most phone vendors had such lousy spring quarters. The global average sales price (ASP) tumble to $375 today from $450 in early 2012 was simply too rapid to manage. The industry was lulled into complacency in 2011 and 2012, when smartphone pricing held relatively stable as the high-end iPhone and Galaxy devices gained share from cheaper models. Now budget models are the hottest niche in the industry and strategic planners of most leading vendors probably missed this sudden switch completely.

There are some vendors that have started reacting. This autumn, Apple is expected to launch a budget model that will likely retail at around $300 to $330 without subsidies, or less than half of what the iPhone 5 retails. This would be below the recently lowered global smartphone ASP level and might help Apple increase its shelf space in major emerging markets. During the spring, Nokia started pushing its Lumia range aggressively towards the budget category with the Lumia 520, which has started selling for around $130 to $150 without subsidies. Samsung has a diverse range of budget models and has not shied away from diving below the $150 mark in emerging markets in the past year.

But there are two vendors that have seemed to completely miss the new trend. HTC really gambled everything on the HTC One this summer and is losing pretty spectacularly. The $600-plus model has not connected with consumers and HTC is sorely lacking compelling models at $300 and below. HTC is probably going to be the biggest victim if Apple really does debut a $300 iPhone.

BlackBerry chose to launch the first two BlackBerry 10 devices above $600 while setting its cheaper device, the BlackBerry Q5, at $400. This may turn out to be a fatal mistake. European consumer demand has continued weakening, with car sales diving to 1996 levels. It is highly likely that EU smartphone sales continue shifting rapidly towards budget devices. In America, the iPhone’s portion of Verizon sales jumped sharply in 2Q 2013, boding ill for smaller brands. In Africa and South-East Asia, a massive flood of sub-$200 smartphones is swamping the more expensive competition.

Everything is pointing to a very difficult industry adjustment next winter because the global smartphone ASP is about to dive below the $350 mark a lot faster than expected while Apple will slam the competition with a $300 device. This is going to be hard on everybody, but at least Samsung and Nokia are already executing carefully orchestrated moves below $200 to find some shelter.