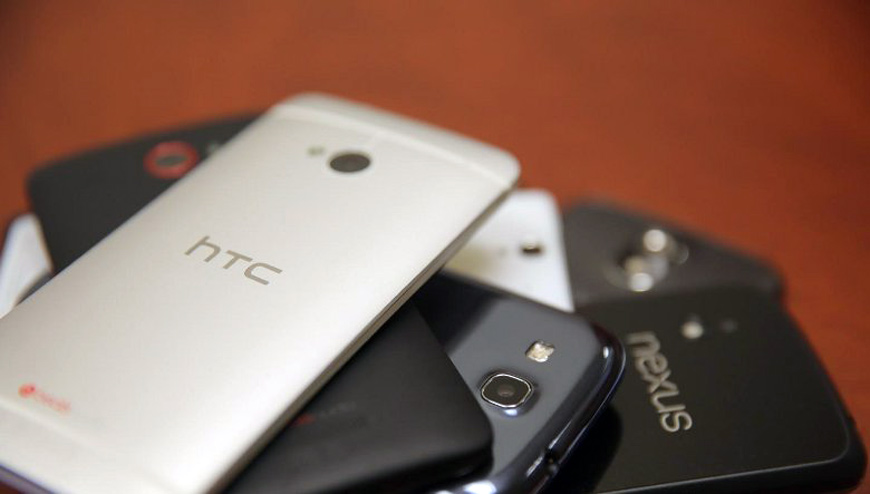 Smartphones are starting to look an awful lot like PCs these days. Bloomberg reports that as smartphone shipment volumes have skyrocketed in recent years, their average selling price has started to plunge, similar to how personal computer prices began dropping in the late 1990s. Specifically, Bloomberg reports on new data from IDC showing that smartphone ASPs have fallen all the way down to $375 from $450 at the start of 2012, mostly due to the influx of Asian vendors such as Huawei who have been cranking out low-cost Android handsets to sell in emerging markets.

“The market is becoming less about speeds and feeds, and more about price,” IDC analyst Kevin Restivo tells Bloomberg. “More people don’t need to be overwhelmed by a phone, so long as it’s good enough.”

This pattern should be unsettling to many of the mid-sized players such as Nokia, BlackBerry and HTC, Bloomberg says, because history has shown that such aggressive pricing wars “can quickly lead to industrywide carnage.” In the case of the PC business, this meant a wave of consolidation and sell-offs such as IBM selling its PC business to Lenovo, HP buying up Compaq and Acer buying up Gateway.

In other words, if history repeats itself in the smartphone market then we could see many of today’s struggling smartphone vendors exit the market in one way or another.