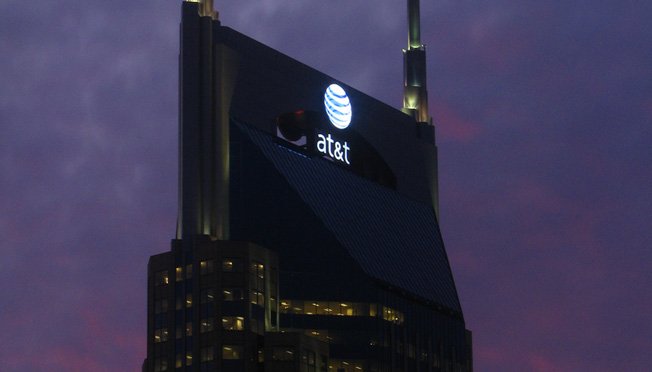 Last week, Bloomberg revealed that T-Mobile is now expected to grow contract subscribers in the second quarter of 2013. The surprise development is likely tied to the relatively aggressive, $70 monthly plan with unlimited data that T-Mobile launched in early spring. Yet this week, Verizon announced hot spring numbers, including 41% growth in iPhone activations compared to 2Q 2012. Verizon in turn is probably benefiting from being a relatively late adopter of the iPhone franchise and it is probably still bringing in consumers who waited for Verizon to get the iPhone before switching from other carriers.

So if T-Mobile did surprisingly well because of its cheap new monthly plans and Verizon did well because of its fresh iPhone franchise, what happened to Sprint and AT&T during the quarter? This is a particularly poignant question, because according to UBS research, American consumers have started slowing down their phone upgrade activity notably. Major phone vendors from BlackBerry and HTC to Nokia and Samsung have posted disappointing spring reports. Most industry analysts assume the US subscriber growth is slowing down.

So if both T-Mobile and Verizon did this well in the spring, we may be due to a major miss from at least one of the other major operators.