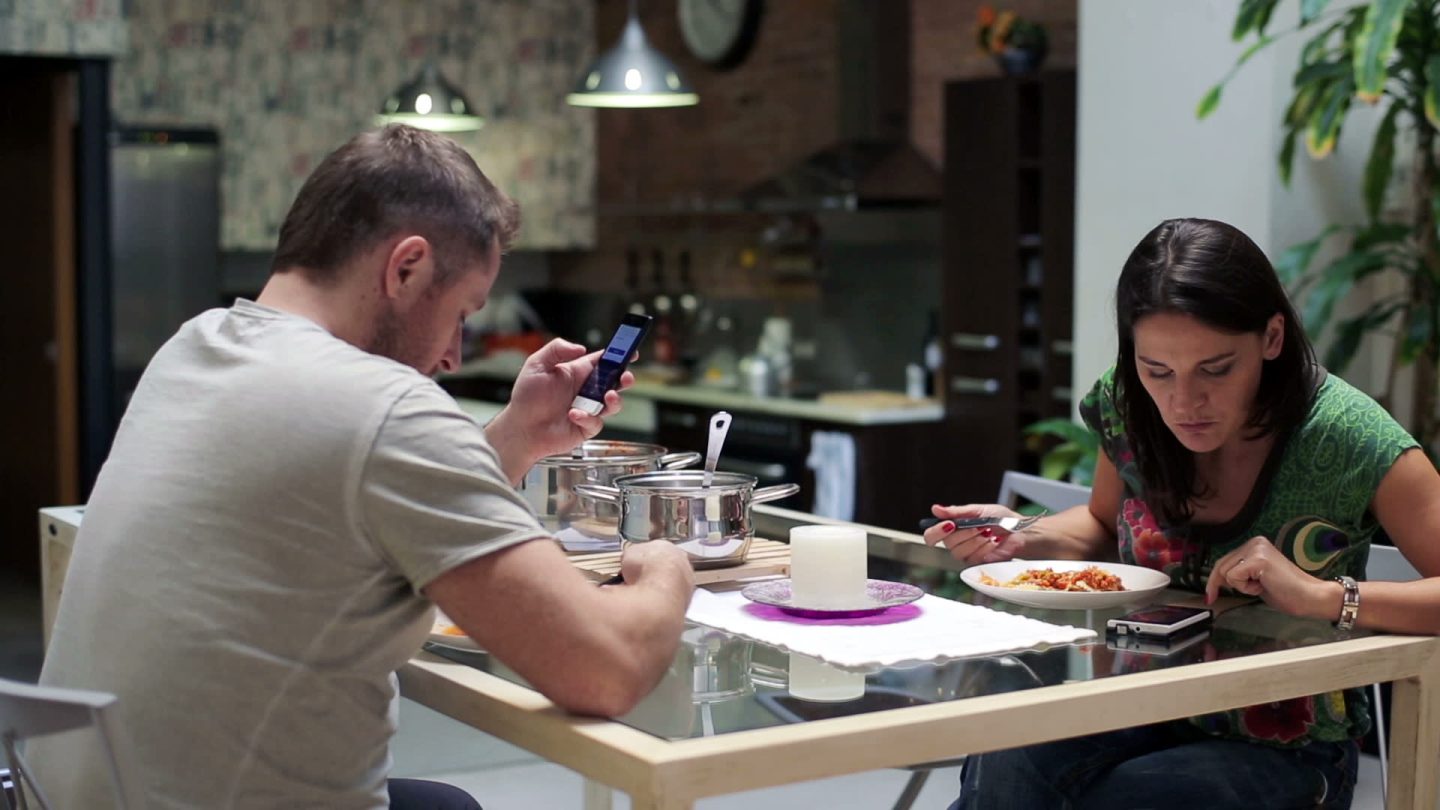 Those of us who are addicted to our smartphones often do things we know we shouldn’t do, such as checking our phones during dinner. The Wall Street Journal’s Jason Gay has put together a handy list of 21 dos and don’ts for smartphone dinner tablet etiquette, and while not all of his suggestions will be adopted as cultural mores, some of them are definitely worth heeding.

The best suggestion in Gay’s list is to just have everyone put their smartphones face down on the dinner table as a default setting before eating dinner. There are exceptions to this, of course: A mother who’s out on the town and has left her child at home with a babysitter should be allowed to have her smartphone face up while at dinner.

While Gay doesn’t mention etiquette for wearable computers, we also have to imagine that he’d recommend taking off your Google Glass headset when you’re out to dinner as well — after all, as The Daily Show pointed out, you really don’t need to have “an interface between you and the real world” as long as you have eyes and ears.

Gay’s full list of suggestions is worth reading and can be found by clicking the source link below.