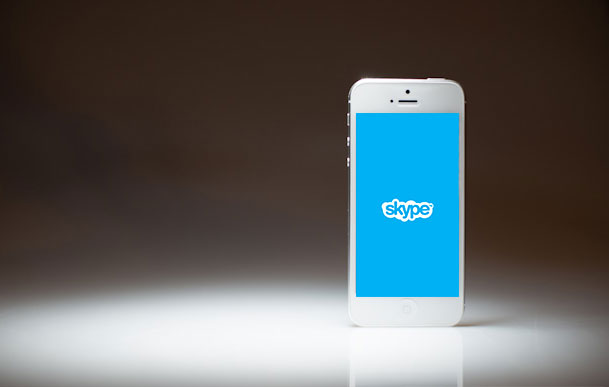 It seems that some major tech companies are being much more cooperative with law enforcement officials than they’d like to have us believe. The New York Times reports that Skype back in 2008 launched a secret program called Project Chess for the express purpose of making users’ Skype calls more “readily available” to intelligence agencies and law enforcement officials. Knowledge of the program, which was launched years before Skype was purchased by Microsoft, was limited to around a dozen people within the company and the Times‘ sources say that “the company had sometimes contentious talks with the government over legal issues.” The Times also notes that “Microsoft executives are no longer willing to affirm statements, made by Skype several years ago, that Skype calls could not be wiretapped.”