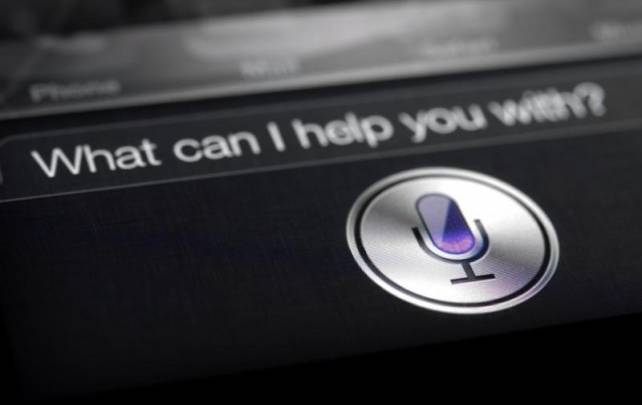 We all know that our data is only as safe as the devices we store it on, but we also like to think that the companies that build and sell those devices have a vested interest in our well-being. It’s a pipe dream, but one many of us hold on to, which is why the “revelation” that Apple is selling the voice data collected by Siri to third parties has angered the Internet.

Late last month, an anonymous employee of a company called Walk N’Talk Technologies took to Reddit to reveal that the voice data being analyzed by the company was coming from personal assistants on smartphones, most notably Siri and Cortana.

On Thursday, DigitalMunitions combed through the iOS software license agreement and discovered the following paragraph:

“By using Siri or Dictation, you agree and consent to Apple’s and its subsidiaries’ and agents’ transmission, collection, maintenance, processing, and use of this information, including your voice input and User Data, to provide and improve Siri, Dictation, and dictation functionality in other Apple products and services.”

To Apple’s credit, the text is in bold in the document, but nevertheless, if you agree to use iOS, you have to agree to give up any voice data recorded by Siri or Dictation.