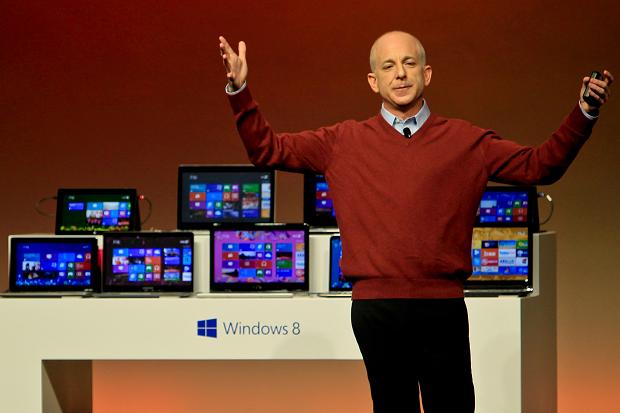 In the aftermath of former Microsoft (MSFT) President of Windows Steven Sinofsky’s departure, the word on the street is that he reportedly wasn’t keen on collaboration, blew off presentations and wanted CEO Steve Ballmer’s job. A new twist from former Microsoft engineer Hal Berenson suggests another reason: Sinofsky reportedly wanted to take over the Windows Phone division and bring it in line with his Windows department. To clear the air, Sinofsky took to Berenson’s blog with a comment that denies he ever had such plans and that rumors of his push for more power have been exaggerated.

“I never initiated any discussions to bring together the organizations/products you describe and no one ever approached me to manage them as part of Windows 7 or 8,” said Sinofsky. “If we had worked together you would know that historically, very few things moved into teams I managed as (you’ve no doubt seen in internal blogs) and when they did I usually pushed back hard looking for a cross-group way to achieve the goal (in other words, decide open issues rather than force an org change to subsequently decide something).”

The former Microsoft executive continued, “It is far better to collaborate with the org in place and avoid the disruption unless it is on a product cycle boundary and far better to plan and execute together than just organize together.”