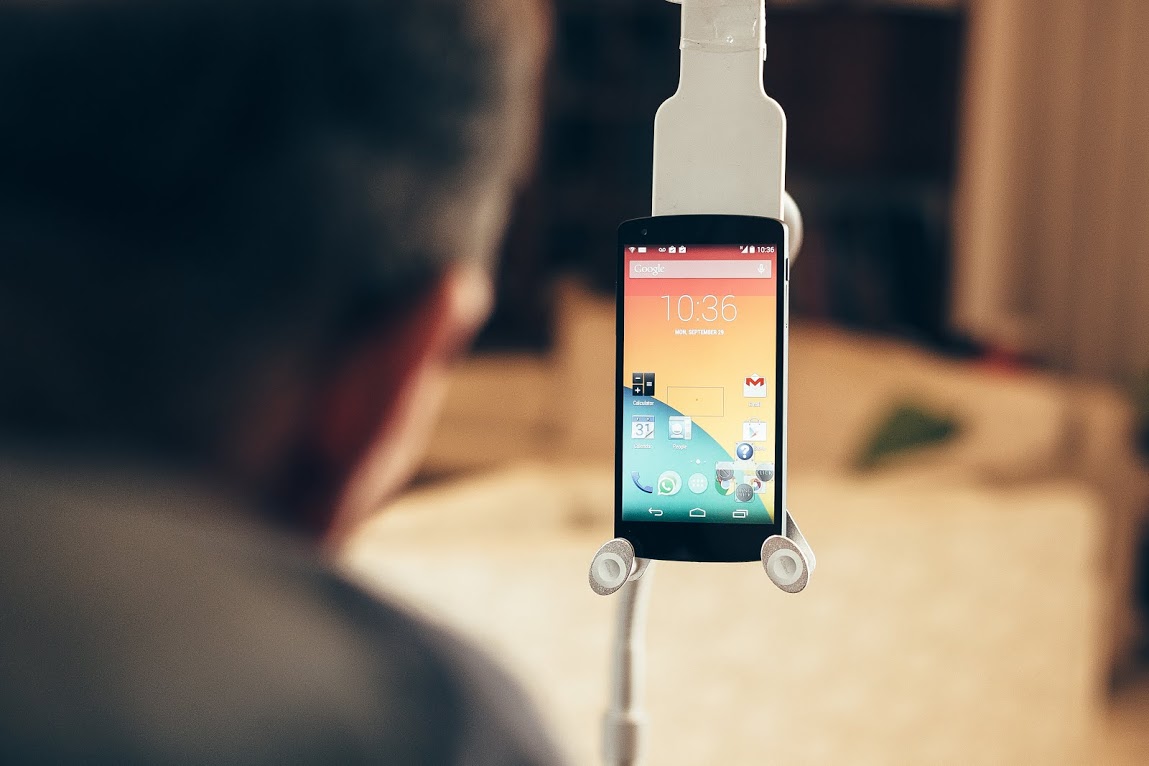 In the past seven or so years, smartphones have become increasingly useful and capable. Their impact on society has been huge; they have quite literally changed our lives. For most of us, that change has been for the better. People are now constantly connected to the information they need and the entertainment they want, and people in less developed countries now have access to the Internet that is far more attainable.

At the same time, however, there are people who have been left out of this revolution — until now.

Founded by Oded Ben Dov and Giora Livne, Sesame Enable is an Israel-based startup that has spent the past two years developing the Sesame Phone. Using Google’s Nexus 5 for hardware, the Sesame Phone is highlighted complex software that allows disabled users to control the phone with their voice or just with head movements.

“Smartphones bring the world to us. But for people with disabilities, current smartphone technology falls short,” Sesame said on its Indiegogo crowdfunding page. “Sesame is the first smartphone designed for people with limited or no use of their hands. Offering touch-free accessibility in a small, mobile, and elegant form factor.”

The Sesame Phone uses a combination of facial recognition, gesture recognition and voice recognition to give users complete control over the phone. A cursor that floats over the home screen on the device follows head movements as the front-facing camera tracks them, and the user can click with a simple gesture. Alternatively, an “open sesame” voice command can be used to open apps.

Wired has a great write-up on its site.

Sesame Enable is currently looking to raise $30,000 to bring the first version of the Sesame Phone to market, and the company’s Indiegogo page is linked below in the source section.