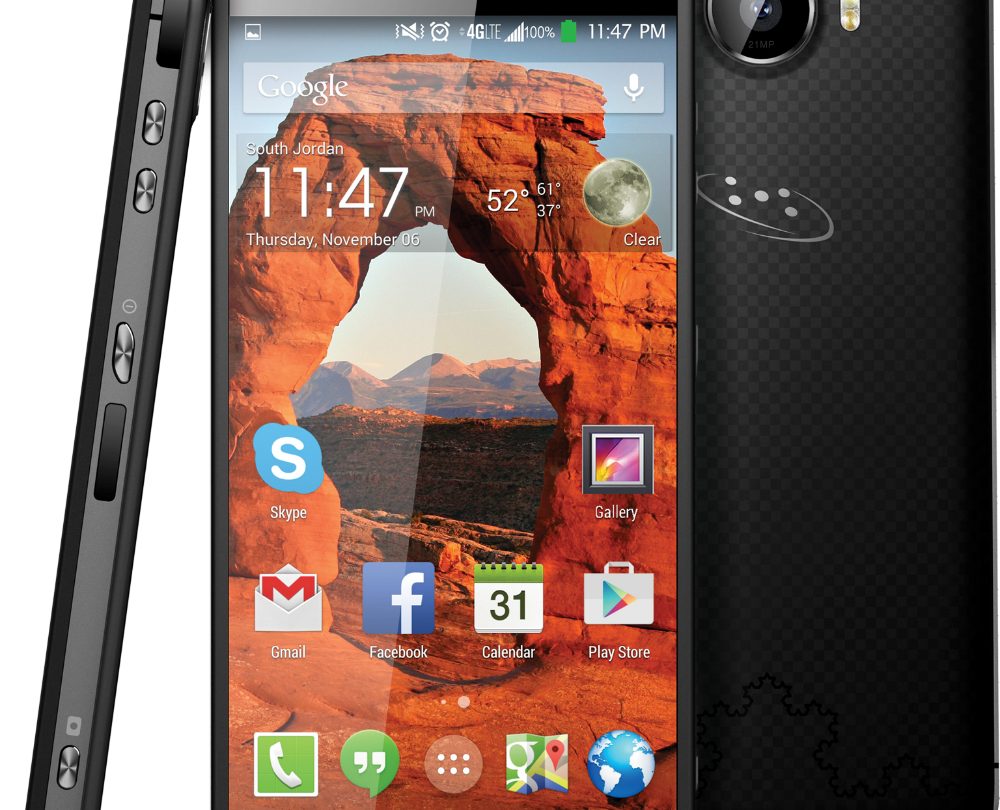 One of the issues with smartphones today, no matter what platform you choose, is that makers are still offering little on-board storage. Sure, there are plenty of cloud solutions to make up for that, and only iOS users lack the ability to add more storage to an iPhone with help of microSD cards. But that doesn’t mean that the default storage on mobile devices is acceptable, and microSD support still only goes up to 128GB of additional space.

A relatively unknown handset maker seems to agree and has launched a handset at CES 2015 that’s going to offer you an incredible amount of combined storage, The Verge reports.

The Saygus V2 is the phone in question and it can offer a theoretical maximum of 320GB storage, composed of 64GB of built-in memory and two microSD slots, each capable of housing a 128GB card.

Unfortunately, it’s not clear when the handset will be launched, and how much it’ll cost at this time, so this storage-problem-solving high-end handset looks great only on paper for the time being.