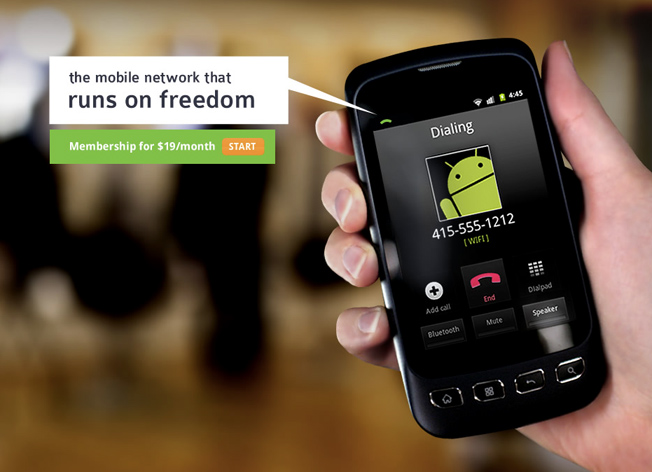 You don’t have to pay nearly as much as you’re likely paying now for cell phone service. Increasingly, cheaper cell phone plans are available through what are called “mobile virtual network operators,” or MVNOs. These MVNOs rent space from the major networks instead of building their own. MVNOs are increasingly popular; there are now more than 120 MVNOs with a combined 30 million customers. An example of just one company that is making real headway: Consumer Cellular, an MVNO that uses AT&T’s network, has increased its customer base from 400,000 to 1.3 million over the past four years.

MVNOs can save users a lot of money. One person interviewed by The Wall Street Journal said that switching to Republic Wireless, an MVNO on Sprint, dropped his cellular bill from $90 to $25.

How are the MVNOs able to offer such cheap plans? In addition to avoiding having to build networks and retail stores, MVNOs typically do not subsidize their phones. For example, the Motorola Moto X, which the major carriers offer for $99, costs $565 on Ting. This upfront cost can be daunting to new customers, even if they would still save money in the long run.

MVNOs have often been unable to carry the latest phones, but lately this has become less of a problem. For example, Ting offers the Moto X, the HTC One and the Samsung Galaxy S4 (but still not the iPhone). Consumer Cellular will begin offering the iPhone 5s and iPhone 5c on December 13th. In addition to the phones they sell directly, many MVNOs also offer Bring Your Own Device programs that let consumers switch carriers using their current phone, as long as it is compatible on the MVNOs network.