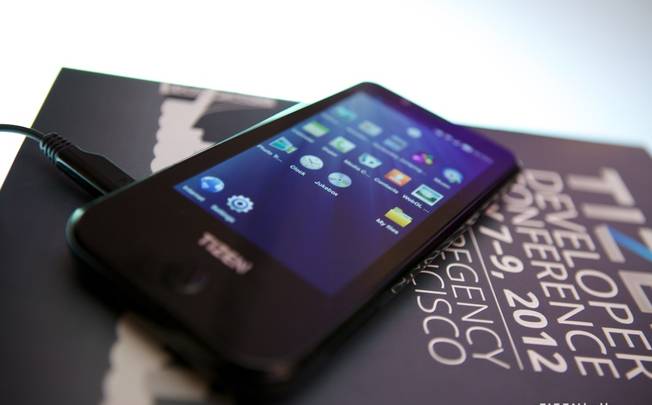 Samsung’s plan to branch out beyond Android has reportedly hit a small snag. A new report from Korean website iNews24 claims that Samsung’s first smartphone based on its Tizen mobile operating system has been pushed back to the fourth quarter this year, or roughly two months after the company had originally hoped to bring its first Tizen phone to market. SamMobile notes that Samsung seems to be waiting for its app ecosystem to improve a bit more before taking Tizen live, which is understandable given the struggles many smaller platforms have had in attracting developers. At least one analyst has projected that Tizen devices could have a significant impact in the Asian market where mobile carriers are searching for alternative platforms to iOS and Android.