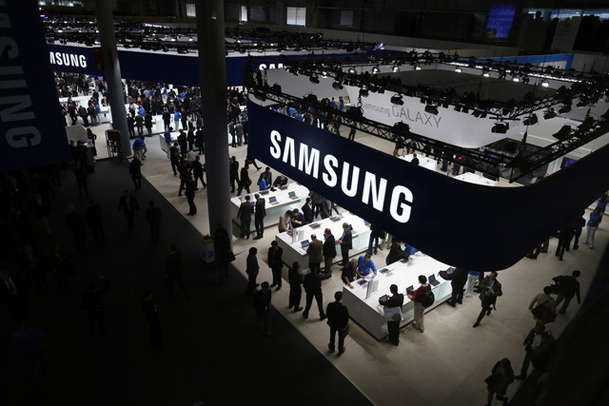 Samsung has a problem on its hands. Despite getting ready to post a record profit of roughly $8.3 billion on $50 billion in revenue for the second quarter, the company’s stock price continues to slide. Analysts had high expectations for Samsung, estimating that the company would post profits of $8.9 billion in the second quarter. There are now fears that Samsung won’t be able to maintain the rapid growth it has enjoyed in the smartphone market in recent years. Sound familiar? It should — analysts had similar concerns with Apple, which eventually led to the company’s share price dipping below $500 for the first time in over a year.

Brian Marshall of ISI, per CNN Money, noted that shares of both Apple and Samsung reached close to record highs after the launches of their flagship smartphones. Samsung’s stock meltdown is nothing like Apple’s, however. Shares of Samsung stock are still up nearly 20% since January 2012, while Apple’s stock is up less than 5%, after rising more than 70% by last September.