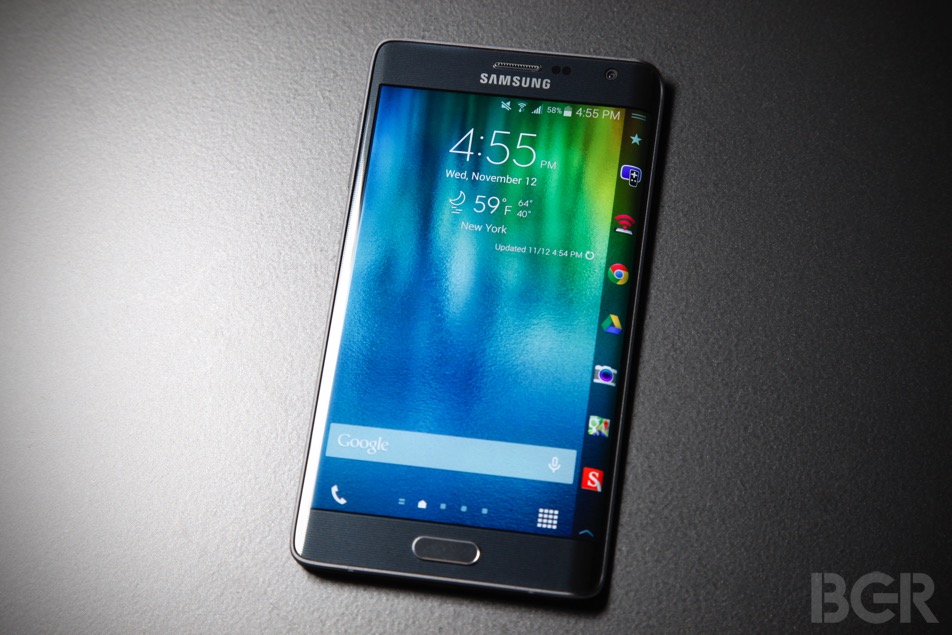 Samsung has been recently accused of using recycled AMOLED displays in Galaxy smartphones on certain sites, where an alleged former employee said the company is using sub-par displays on some mobile devices, posting some supporting evidence, which has been since removed, as Phone Arena reports. Meanwhile, Samsung has denied the allegations on its blog, saying that it doesn’t use recycled AMOLED panels on new devices.

FROM EARLIER: A huge leak may have just revealed the Galaxy S6’s monster specs

“This individual is not one of our employees and it is not sure if the place shown in the pictures and videos is our factory,” Samsung further added about the person who initiated the rumor.

The company also revealed that it only uses recycled AMOLED displays for smartphone repairs, and that it always informs the customers about this cheaper repair alternative, and obtains their consent before proceeding.

Samsung’s official denial is available at the source link.