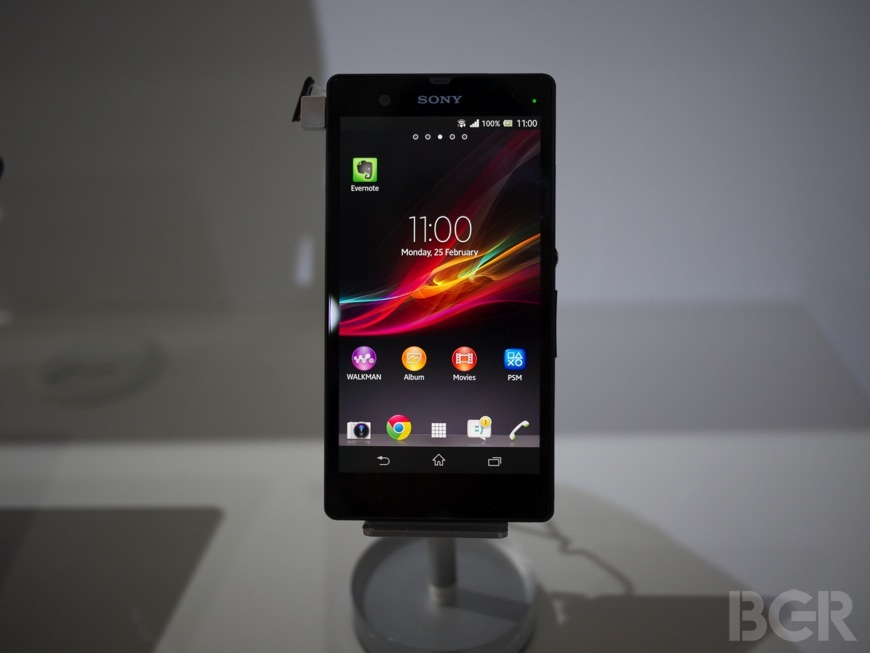 Last year, Samsung’s solid sales performance with the Samsung Galaxy S III in Japan was a major milestone for the company. Samsung had managed to crack a major handset market that has traditionally been more hostile toward foreign brands than any other country. This year, the Japanese market has delivered a surprising reversal of fortune: The mega-carrier DoCoMo has just decided to drop Samsung from its winter promotional line-up after the Samsung Galaxy S4 missed its summer sales target by 30%. DoCoMo has chosen models from Sony, Sharp and Fujitsu for its winter marketing drive.

During the summer, Sony’s Experia A managed to sell 1.3 million units at DoCoMo, while the Galaxy S4 moved just 700,000 units. Even though the Japanese market is traditionally dominated by domestic brands, it had started to look in 2012 as though Samsung had finally cracked the market and was positioned to become a leading brand in Japan. According to Nikkei, a company executive stated last May that Samsung intends to overtake Apple to become the biggest smartphone brand in Japan. With Sony nearly doubling the Galaxy S4’s sales this summer at Japan’s largest carrier, that goal looks to be in serious jeopardy.