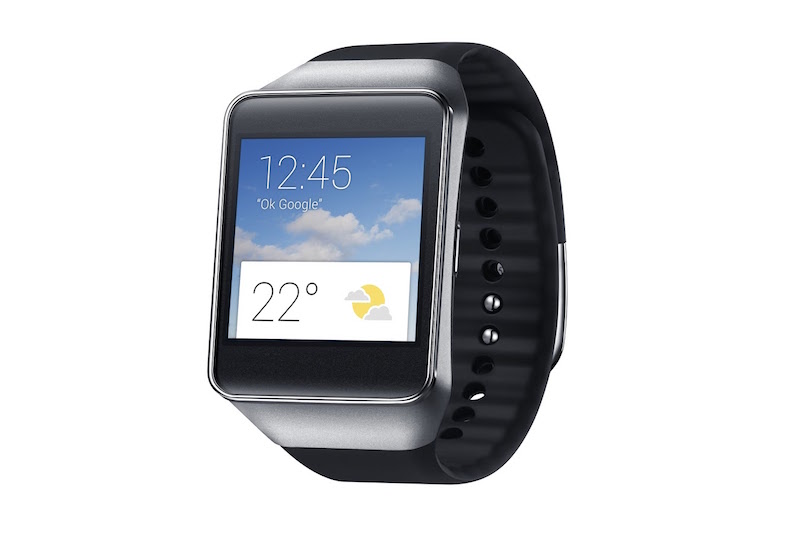 After releasing a variety of smartwatch models at a rushed pace, Samsung is finally taking its time developing its next wearable, a Tizen-based smartwatch that’s supposedly called the Gear A. Supposedly, the device will compete directly against the Apple Watch, and might even best it in some ways.

While the watch has not been shown in public yet, the first screenshots revealing its future user interface have been revealed, as they were recently found in an SDK Samsung released to developers.

The SDK offers developers access to the resources needed to build “richer and differentiated apps for the next-generation Gear device,” SamMobile reports.

In addition to confirming once again that the Gear A will have a round display, the screenshots also suggest that Samsung has come up with its own new UI interaction mechanism for the device, which will mimic the functionality of the Apple Watch’s Digital Crown.

The Gear A smartwatch is said to feature a round Super AMOLED screen, the rotating bezel, an Exynos processor, Wi-Fi, Bluetooth, cellular connectivity complete with caller support, and Tizen OS. It’s not clear yet when the device will be released.

Images showing the UI from the Gear A, as presented in Samsung’s SDK, follow below. An actual picture of the Gear A isn’t available at this time (the Samsung device in the image at the top of this post is a Gear Live).