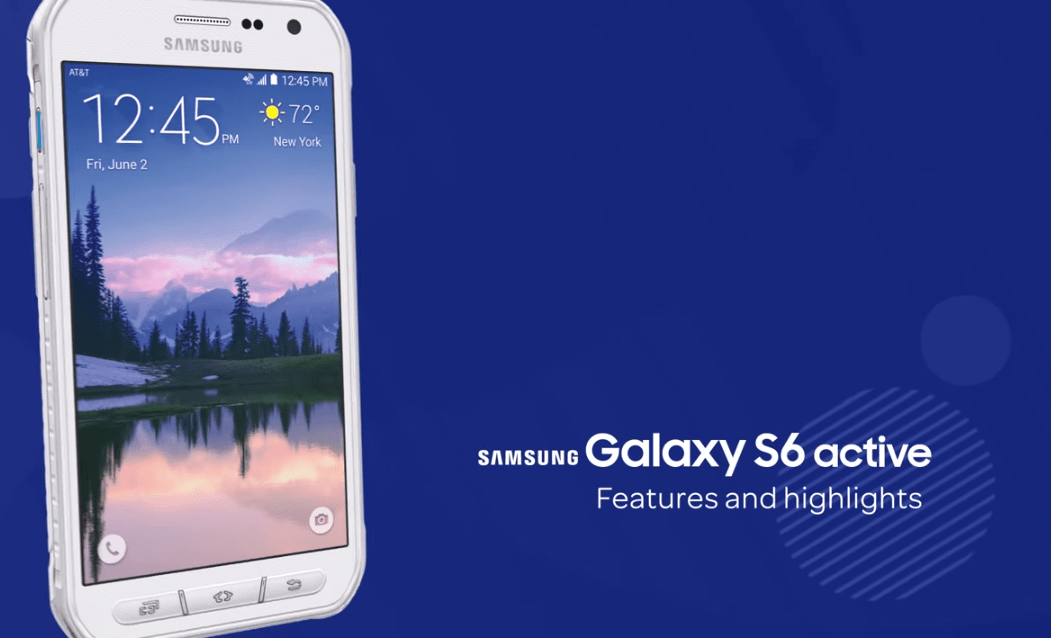 Samsung’s rugged Galaxy S6 Active got officially unveiled on Monday, but not every Samsung fan is happy. SamMobile’s Abhijeet M., for instance, thinks that Samsung giving the S6 Active a comparatively big 3,550mAh battery is an “insult” to every customer who bought a Galaxy S6 with its 2,550mAh battery earlier this year.

FROM EARLIER: Hound app faces off with Google Now in new video, and the results are unexpected

“But while we were only just getting used to the fact that we will have to live with the unimpressive battery life on the S6 duo, Samsung has now come out with the Galaxy S6 Active, making us wonder if the company could have done something to make the batteries on the S6 and S6 edge even slightly smaller,” he writes. “Okay, so maybe a 3,000 mAh battery would be a stretch and ruin the immaculate designs, but Samsung could have at least stuck to the 2,800 mAh battery from the Galaxy S5.”

Personally, we think he’s taking things too far by calling the Galaxy S6 Active’s battery an “insult” to customers who shelled out for the S6 or S6 edge. Because here’s the thing: There are always trade offs in design. The Galaxy S6 and S6 edge both look beautiful and are going to be some of the best-selling phones of the year. The S6 Active, meanwhile… well, look at it.

It’s not going to win any awards for beauty, that’s for certain. And it’s certainly going to be a niche product and not a major money maker.

This is what designers struggle with on a daily basis: To give a phone more of one thing, you often have to take away some of another. While it’s certainly fair to say Samsung might have gone a bit too far in one direction with the Galaxy S6, we’re pretty sure the company wasn’t trying to “insult” anyone with its particular design choices.