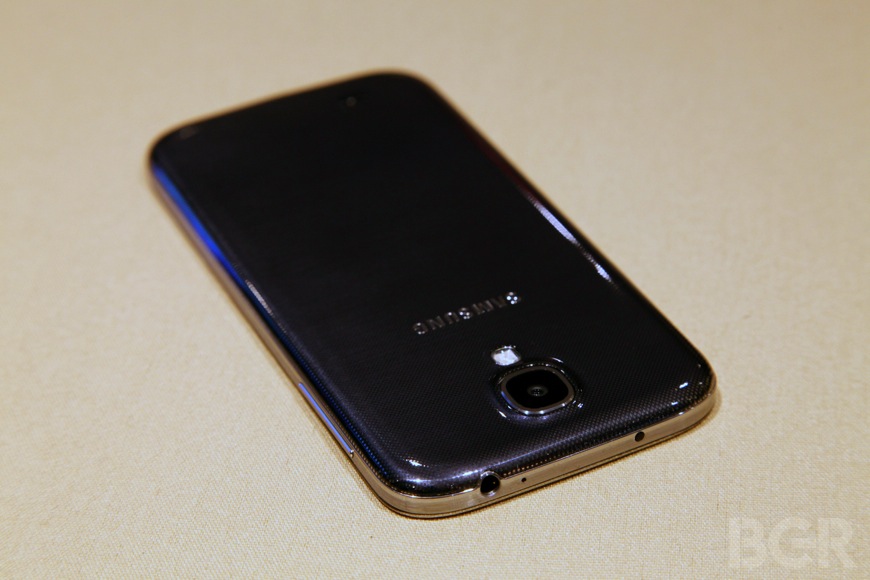 As HTC’s (2498) struggles continue, the company is seemingly getting to the point where anything goes. Executives at global smartphone companies often tiptoe around questions and choose their words carefully when discussing rivals, but it looks like HTC executives in the U.S. have been given the green light to let loose on the company’s biggest rival, Samsung (005930). HTC president Jason MacKenzie was quoted last week as saying aspects of Samsung’s Galaxy S 4 unveiling were embarrassing, and now HTC’s North American boss Mike Woodward has taken things a step further.

“It feels very iterative. It looks a lot like the Galaxy S III,” Woodward said of the Galaxy S 4 during an interview with Business Insider published this past weekend. “We were pleased to see no innovation in the design itself.” The executive also reportedly called the various new software features shown off during Samsung’s press conference “gimmicky.”

“I think Samsung is trying to overwhelm us with money and marketing and then pushing multiple features out there,” Woodward said.

Samsung’s Galaxy S 4 has taken some heat for its striking resemblance to the previous-generation Galaxy S III, but the handset is still widely regarded as the Android smartphone to beat in 2013. Samsung is expected to sell as many as 10 million units during the phone’s first month of availability.

HTC plans to release its answer to the Galaxy S 4 — the HTC One — in the coming months in the U.S., and the phone has also been well received by early reviewers thanks to its sleek design and solid performance. But even with a gorgeous new flagship phone to hawk, HTC has a steep hill to climb — there is already a great deal of excitement surrounding the Galaxy S 4, and Samsung’s extensive carrier support and massive marketing budget will undoubtedly help it gain even more momentum as the phone begins to roll out around the world.