Samsung is just trolling us now, and it’s not alone 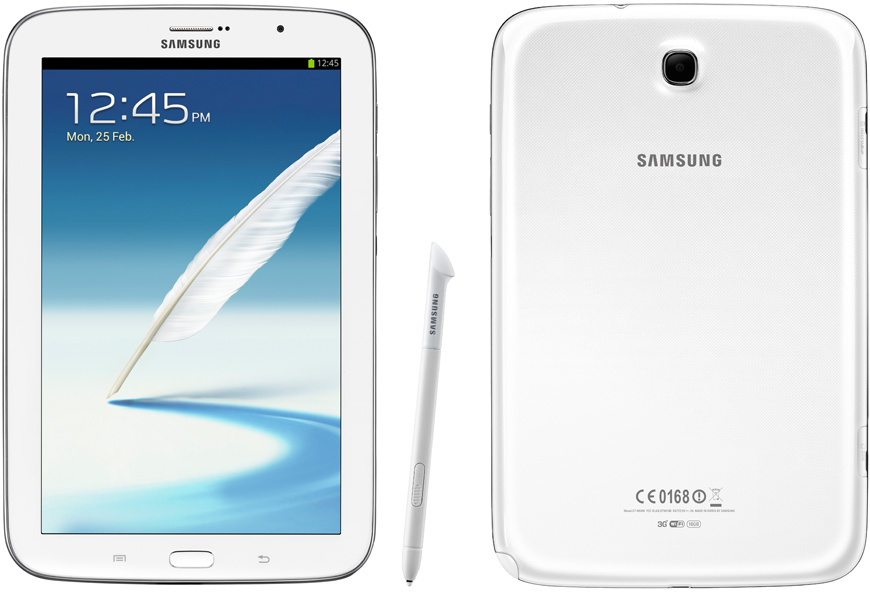