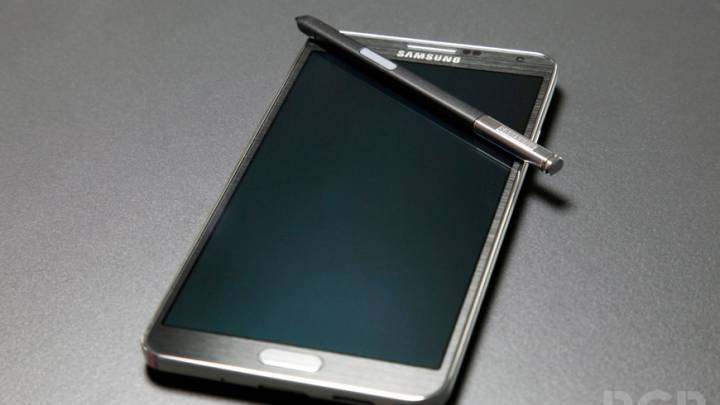 Samsung has tried to cut down on its “feature spam” problem by introducing only a handful of new features to its new devices that it thinks will really enhance the user experience. SamMobile’s sources claim that Samsung is planning to add four features to the Galaxy Note 4 that could definitely improve its functionality over its earlier smartphones, all without overwhelming users with spammy apps that they’ll never use.

One key feature will be called “Aqua Capture” and SamMobile says that this will be exactly what you think it is: A way for users to take pictures with their phones while underwater. Samsung’s engineers did a terrific job of making the Galaxy S5 water resistant as assorted torture tests found that it could survive being held underwater for at least an hour and could even survive runs in the washing machine. So it looks like the Galaxy Note 4 will get the same waterproof treatment and will have a camera capable of taking advantage of it.

The other features listed by SamMobile’s sources include a “Swipe to launch Motion Launcher” that will be similar to the gesture-based device unlocking that HTC introduced with the HTC One (M8); a “Multi Network for Booster” that will apparently let you combine data streams from both Wi-Fi and LTE to download files faster than you would using just one network; and “Smart Fingerprint,” which will presumably improve the spotty fingerprint scanner functionality that Samsung first unleashed with the Galaxy S5.

SamMobile’s whole report is worth reading and can be found by clicking the source link below.