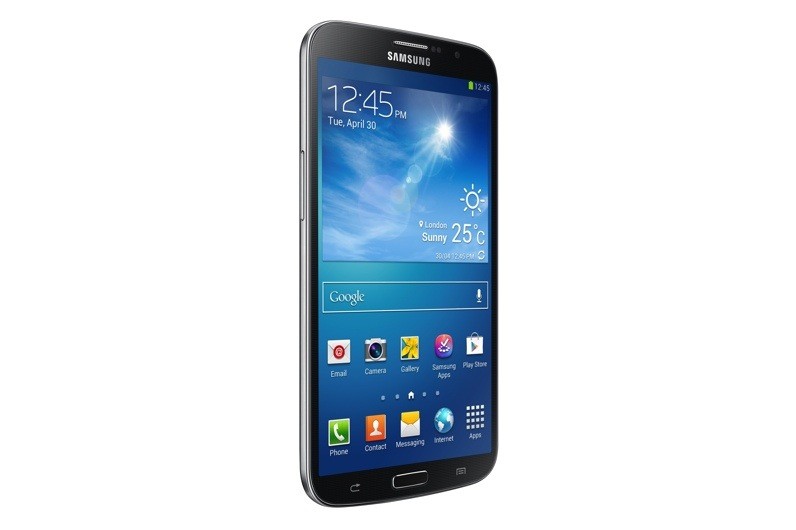 Samsung has a new way to market its gigantic phablets — they’re now apparently able to take a bullet for you. 9to5Google points us to a story in Chinese website AppleDaily that describes how a man survived getting shot because the bullet happened to strike his enormous Galaxy Mega 6.3 phablet.

Apparently, the shooting victim got into a street altercation with another man after the man dropped his wallet and the soon-to-be-victim picked it up and joked about using it to buy beer. At this point, the man whipped out a gun and fired it straight toward his chest. Luckily for him, however, the Galaxy Mega 6.3 was in his shirt pocket and it blocked the bullet from reaching any of his inner organs.

As you can see in the picture below, the phone is pretty much toast even if its owner emerged relatively unscathed.

Knowing Samsung as we do, this will probably inspire the company to try its hand at making full body armor that’s equipped with a touch display that you can use on any part of your body. And come to think about it, that would actually be sort of cool.

Samsung’s Galaxy Mega 6.3 came out last year and featured a dual-core 1.7GHz processor, Android 4.2 Jelly Bean, a 3,200 mAh battery and an 8-megapixel camera along with a massive 6.3-inch, life-saving display.