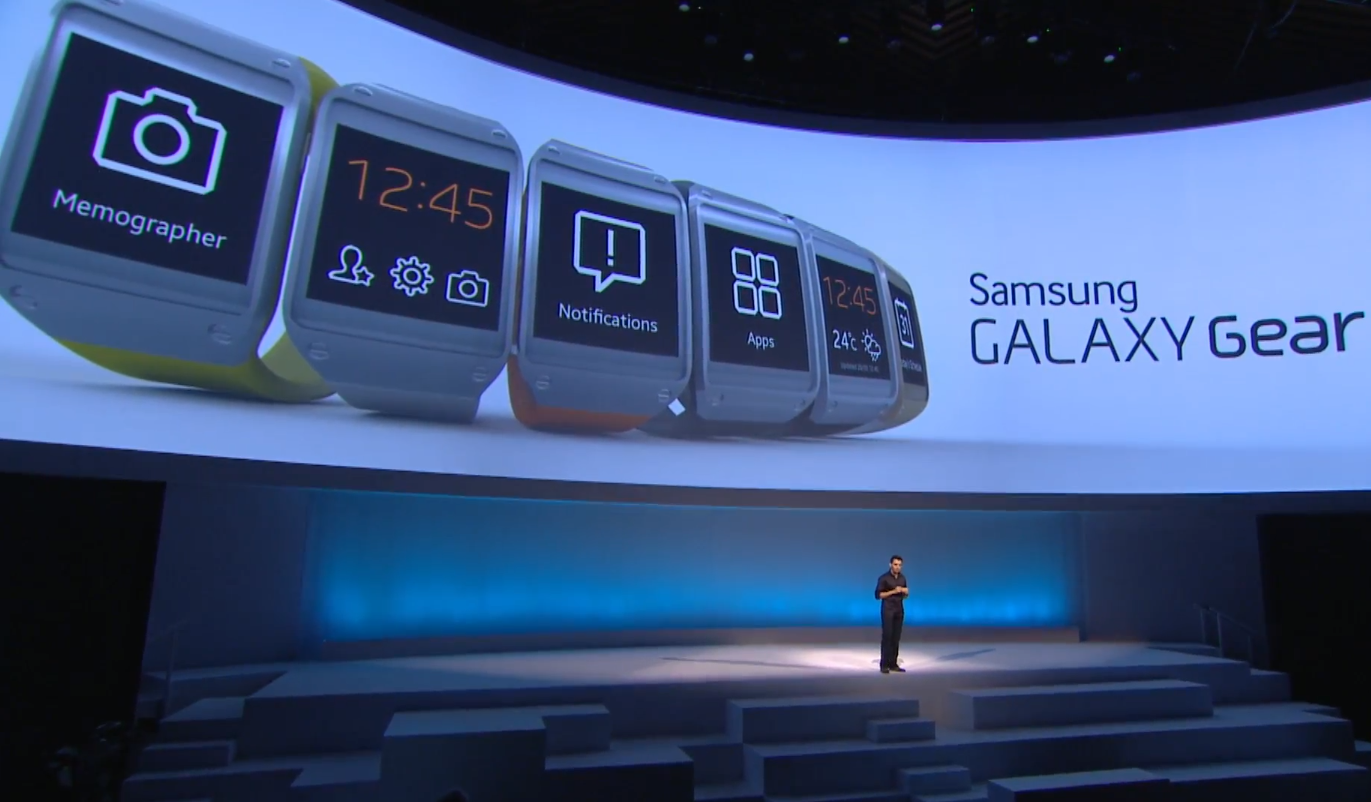 We might not have been overly excited for the Galaxy Gear after we went hands-on with it this past Wednesday, but once third parties begin releasing apps for the smartwatch, it might begin to become a more viable device. Samsung has highlighted 12 of the apps that will be making their way to the Galaxy Gear, and The Next Web has detailed each and every one of them. Several of the apps will be familiar to smartphone users, including the note-taking app Evernote, news reader Pocket, fitness app RunKeeper, instant messaging alternative Line, private social network Path, and of course eBay, because who doesn’t want to place a bid from their watch?

Some of the apps are decidedly less well-known than the big name partners above. Atooma is an if-then application similar to IFTTT for iOS which will allow you to automate actions on your Gear. Banjo is a location-based app which constantly streams photos from your friends as well as interesting images from others around the globe. Glympse will allow you to share your location for a limited time with a potentially concerned parent or loved one. MyFitnessPal is self-explanatory and potentially healthy competition for RunKeeper. TripIt will help you organize your trip and the Vivino Wine Scanner will allow you to take a picture of any bottle of wine and find out more about it.

Samsung is clearly depending on buyers to discover that a quick glance at their smartwatches is more convenient than pulling out their phones to complete any of these tasks. If the apps work well enough, they might make a case for the Galaxy Gear.