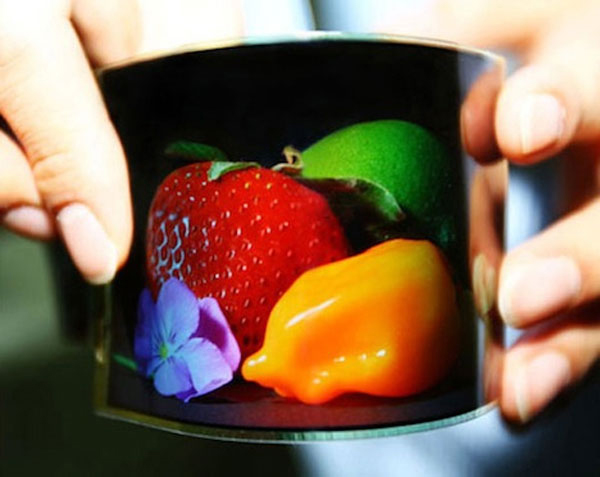 Samsung (005930) and other companies have had plans to release smartphones with flexible displays for a while now, but according to BBC News, such devices could hit the shelves as soon as next year. Specifically, BBC News says there are “rumors abound” that Samsung’s production capabilities for the flexible displays are now strong enough where the company may be able to release its first bendable smartphone sometime in 2013. The report notes that several other companies, including LG (066570), Nokia (NOK) and Sony (SNE) are working on similar flexible display technology as well.