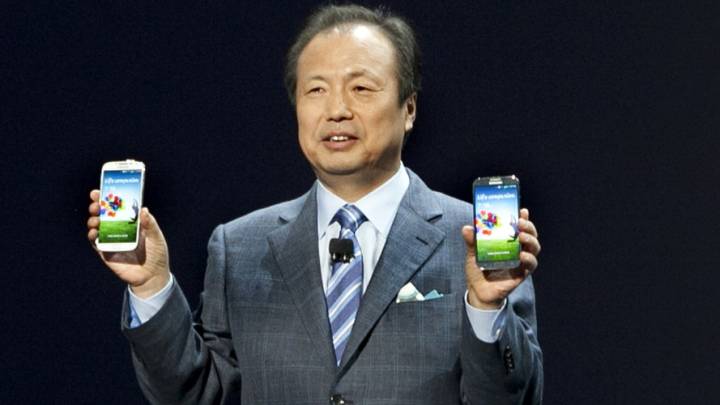 Samsung’s plans to make its Galaxy smartphones enterprise-friendly seem to be bearing some fruit. The Wall Street Journal reports that Samsung is nearing a deal to supply mobile devices to the United States Navy and the Federal Bureau of Investigation, two U.S. government agencies that have high standards for mobile device security. The Journal’s unnamed sources say that although the deals have not yet been finalized, Samsung will likely secure a big order from the FBI and a smaller order from the Navy.

Samsung earlier this year announced its intentions to make a major push into the enterprise when it unveiled its KNOX mobile security suite aimed at showing businesses and governments that mobile devices based on Android could actually be secure enough to use for work. To that end KNOX has several key enterprise features including an application container that works similarly to BlackBerry’s Balance feature that separates work application data from personal application data; the ability to implement separate VPNs to individual applications rather than relying on one VPN for the entire device; and a security-enhanced version of Android that’s been customized to help IT departments enforce more than 300 IT policies and have access to more than 700 mobile device management APIs.

The Journal also notes that “Samsung has invested heavily in its enterprise and government push, hiring executives away from BlackBerry, creating an enterprise-focused division within the company, and collaborating with third-party software firms to beef up the security on its devices,” so it seems that the company is taking its push into the enterprise very seriously.