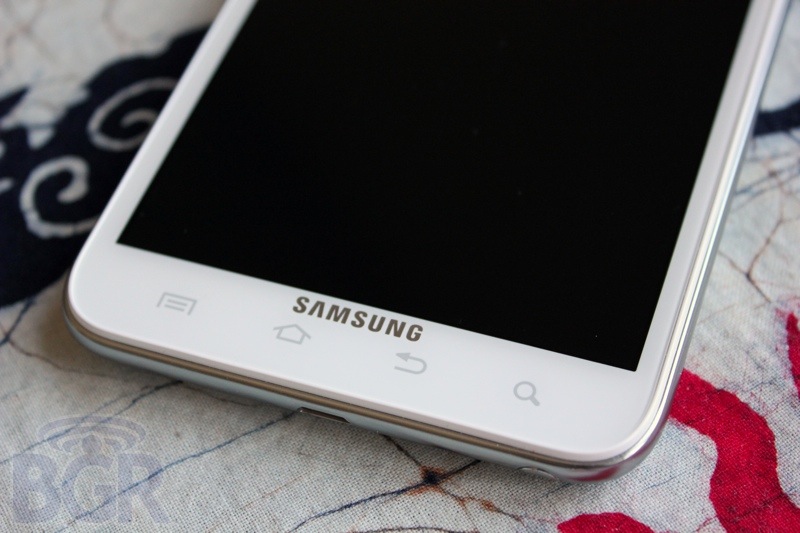 Samsung (005930) has set up a very ambitious goal for itself: It wants to become the Android vendor that corporate America can trust. At Mobile World Congress on Monday, Samsung announced it was further bolstering its mobile enterprise credentials by releasing KNOX, a comprehensive package of mobile security services that will be integrated into its SAFE (Samsung for Enterprise) brand. Among KNOX’s many features are an application container that works similarly to the BlackBerry (BBRY) Balance feature that separates work application data from personal application data; the ability to implement separate VPNs to individual applications rather than relying on one VPN for the entire device; and a security-enhanced version of Android that’s been customized to help IT departments enforce more than 300 IT policies and have access to more than 700 mobile device management APIs.

What makes Samsung’s push into the enterprise truly audacious is that it’s something that neither Apple (AAPL) nor rival Android vendors have ever really devoted resources toward accomplishing. In general, smartphone vendors have taken a laissez-faire attitude toward workplace adoption by simply letting consumers bring their devices to work and providing companies with the bare-bones materials that they need, such as VPN support and remote wipe capabilities. With KNOX, Samsung is trying to explicitly move into the territory held by BlackBerry and is trying to get companies to see its Galaxy S III and Galaxy Note II devices as real business tools and not just another device workers use to play Angry Birds on company time.

Tim Wagner, Samsung’s vice president and general manager of enterprise sales, says that Samsung is well positioned to capitalize in the enterprise market because “no one out there has the portfolio we do not just for smartphones, but in printers, laptops and tablets.” He says that the popularity of the Galaxy S III makes Samsung’s job easier since many Galaxy owners are already bringing their devices to work and that companies are more than happy to have Samsung come waltzing in with its own home-baked security services they can use instead of scrambling around trying to find third-party mobile enterprise apps.

“What we’re doing is enabling the most desirable devices on the market to come to work,” he says. “It is fun to have the thing everyone wants and figure out how to get people to bring it to work with them.”