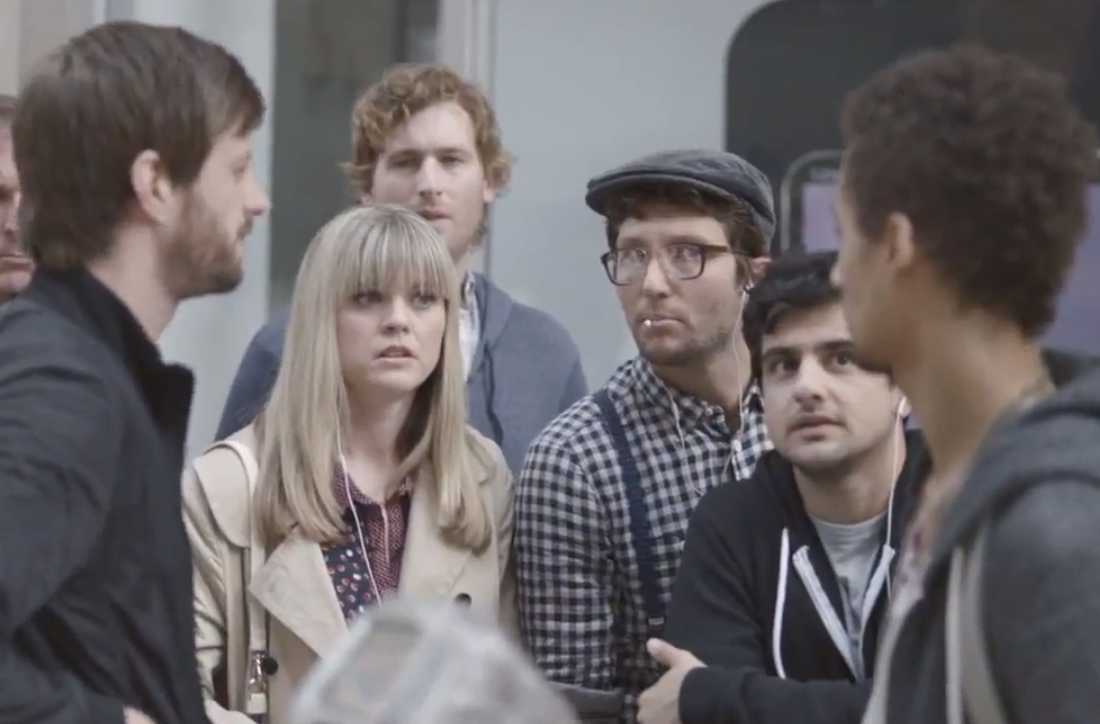 Up until mid-2011, the entire smartphone market was slavishly copying Apple’s (AAPL) moves. Apple wrested the control of phone industry trends from Nokia (NOK) and Motorola in the summer of 2007 and held the lead for more than four years. But since late 2011, Samsung (005930) started making moves that Apple first scoffed at and is now compelled to mimic. In the Christmas of 2011, the first Galaxy Note proved that a jumbo display smartphone was a device with substantial demand. The Galaxy Note II confirmed the trend a year later and demonstrated Samsung can run two mass market high-end lines simultaneously — something no handset vendor had managed since Nokia in 2007. Now Apple is expected to launch its own big-screen phone in the summer of 2013, nearly two years after Samsung pioneered the niche.

Samsung also had such a huge success in the low-end smartphone market that it is forcing Apple to debut a low-end line of iPhones. Here is why: In the Christmas quarter of 2011, Samsung sold 36 million smartphones and Apple sold 37 million. Apple’s average selling price (ASP) and operating margins were much higher. But in the Christmas quarter of 2012, Samsung’s volume ballooned to 64 million units, while Apple’s volume grew to merely 48 million. The gap suddenly started looking dangerous, even though many of the Samsung phones are in the sub-$300 retail price category. This sudden volume leap has given Google Play app market a huge boost. According to App Annie, Google Play already generates more revenue than iOS in Korea and Japan and it is steadily closing the global 3-to-1 revenue advantage the iOS app shop still holds.

Apple cannot afford to let Google (GOOG) catch it in app revenue generation. That would hand Android vendors a huge weapon in the long term as the network effect already favors Android apps due to the larger installed base of devices. Apple won’t catch Android vendors in the device base rivalry but it must retain a clear app revenue advantage in order to attract the best and the brightest app development talent. Thus Apple must now bend to launch budget smartphones in a bid to prevent Samsung’s smartphone volume advantage from exploding.

The third trend where Samsung has forced Apple to follow is the miniature tablet segment. Phablets, low-end smartphones, small tablets: Samsung became the industry leader in three of the most rapidly growing product segments in 2012. Apple missed the boat in all three and ended up lagging overall smartphone industry volume growth in Christmas quarter of 2012, with a smaller than 30% phone volume increase.

Now Samsung is moving ahead of Apple in fingerprint security and facial recognition technology. The timing of the Galaxy launches is ingenious: Samsung is debuting new technology a few months ahead of Apple and forcing the former leader to follow. What will Apple do to climb out of the current rut? It is doubtful that a $200 smartwatch is going to achieve another reversal of fortunes.