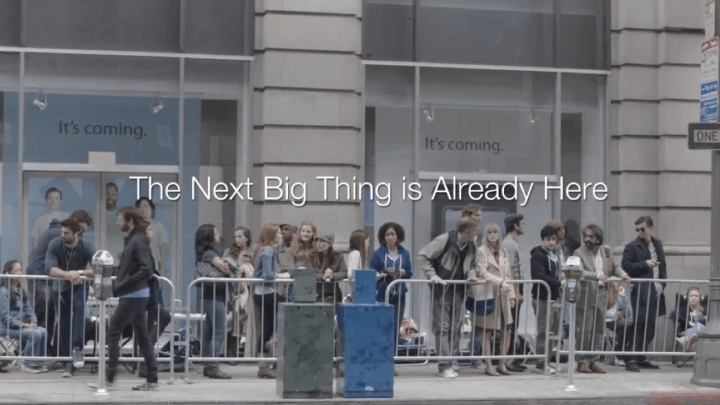 Apple’s (AAPL) meteoric rise to the top was fueled by a number of important factors, not the least of which is its monstrous marketing budget. The company spends more on advertising each year than some of its rivals earn in profit, and this has helped it gain an edge in the public’s eye. Chief Apple rival Samsung (005930) took note, however, and spent a small fortune to even the odds by upping its marketing game. And according to the man behind Apple’s famous “Think Different” campaign, it’s working.

He continued, “First, it is spending a fortune to run its ads. According to this report, Samsung spends more than Apple, more than HP and Dell, and even more than Coca-Cola to get its message out. In marketing, as in political advertising, the bigger the budget, the bigger the chance of success. Assuming, of course, that the message is a potent one.”

Segall says that Samsung’s recent advertising efforts — much of which targets Apple and its users directly, like this one that presents iPhone users as mindless hipster sheep — have been remarkably effective.

“The company continues to bash away at Apple, delivering ads that are well produced, well written and seem to be striking a nerve,” Segall wrote. “In contrast to Apple, which has been sticking to its product-based ads, Samsung has been scoring points with its people-based ads — most of which play off some growing negative perceptions about Apple.”

Apple was once the undisputed king of creating buzz with its ads, but Segall says this is simply no longer the case. “It just isn’t buzzing quite like it used to,” he stated. “Momentum has been lost. Not all of that is Apple’s fault, but some of it certainly is.”[bgr-post-bug]