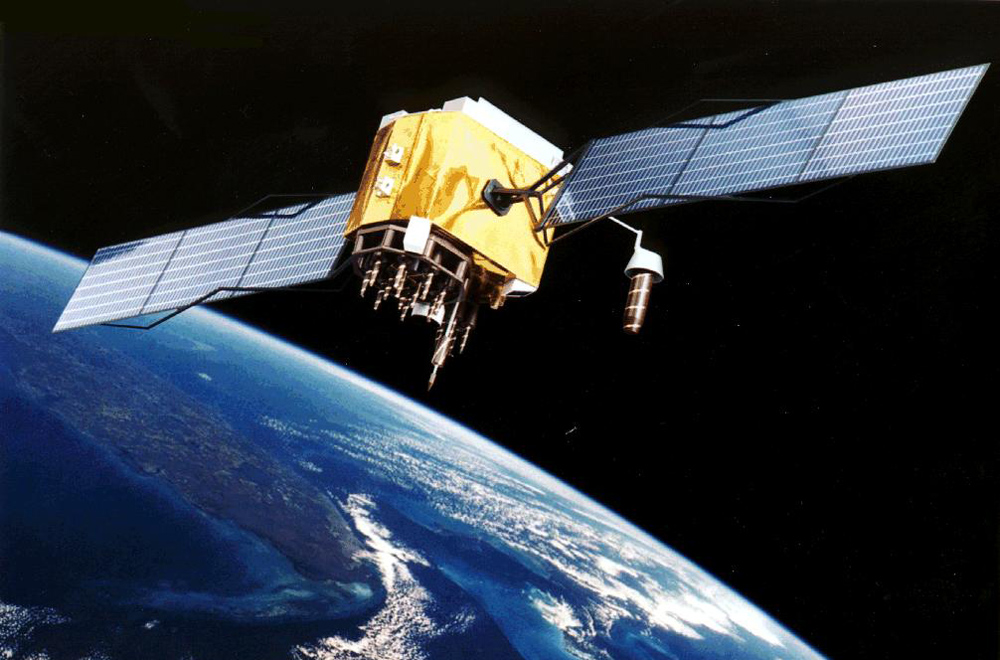 An oddball Russian satellite that launched to orbit last May is now raising suspicions. The so-called Object 2014-28E was put into orbit at the same time with several communications satellites, but Russia has not elaborated on its purpose. The object has been maneuvering in a precise way and it’s possible its purpose is to clear out space junk or refuel other satellites.

But the worry here is that this may be part of Russia’s program to develop satellite-killing weapons in orbit. Soviet Russia started an “Istrebitel Sputnik” program aimed at creating orbital weaponry decades ago, but the development was iced in the ’90s following the collapse of the Soviet system. Russia has recently hinted at revival of the Istrebitel program if it feels it comes under too much pressure from the West. The recent deterioration of Russia’s relationship with the West may have been enough to jumpstart the development of killer satellites.

It’s quite possible that the world is slowly drifting towards an age of advanced satellite weaponry. China’s emergence as a technology powerhouse has created a three-way race that is in some ways more unstable and harder to control than the Cold War competition during an era when America and Soviet Russia could cut direct deals with each other. Some would argue that Putin is more unpredictable than late Soviet era leaders such as Andropov.

Some of these satellites may operate in remarkably sophisticated ways — perhaps placing small explosive charges or using robot arms to disable solar panels. It’s not hard to see satellites developing defensive measures if orbital weapons start proliferating. The vast military budgets of leading powers may start allocating a bit more funds towards space programs… that might be the silver lining here.