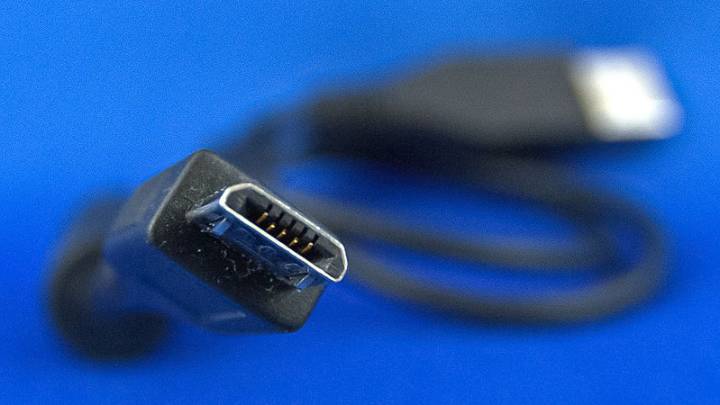 The next-generation USB connector for mobile devices will be smaller to facilitate slimmer smartphone and tablet designs, but also reversible, similar to the connector on Apple’s Lightning cables. According to the USB 3.0 Promoter Group, the development of the USB Type-C connector has begun. The new connector is built on existing USB 3.1 and USB 2.0 technologies and will be similar in size to the existing USB 2.0 Micro-B connector pictured above.

In addition to not requiring users to pay attention to plug orientation or cable direction, the new USB connector will also provide faster data transfers and support scalable power charging. The new connector is targeted for industry review during the first quarter of next year, with a final specification to be published by the middle of 2014. Furthermore, the new connector will support future designs but it will not be compatible with older standards.

Apple changed its proprietary connector for iOS devices in 2012, replacing the 30-pin dock connector with a new Lighting port, which is smaller in size and can be inserted in ports on either side. The Lightning connector is already used by Apple’s latest iOS devices, including all 2013 iOS smartphones and tablets, and last year’s iPhone 5, fourth-gen iPad and first-gen iPad mini.