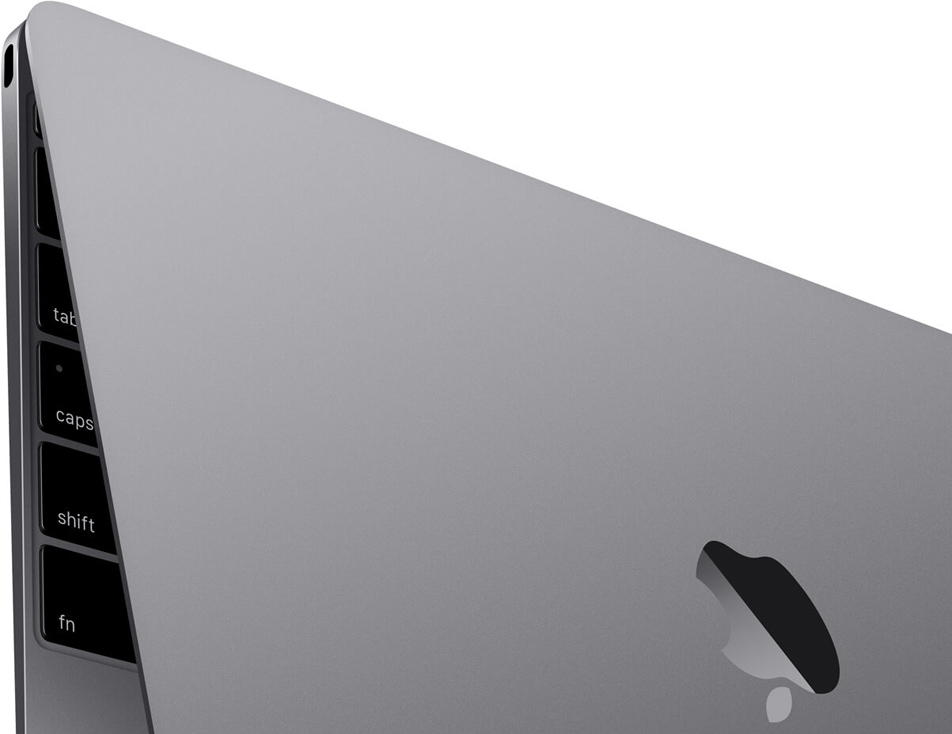 The Retina MacBook laptop is definitely a head-turner, sparking some controversy around some of Apple’s choices for its boldest notebook design yet. However, it appears that some of the 12-inch MacBook units already purchased have an unexpected Setup Assistant flaw that has nothing to do with regular Retina Macbook complaints. The error makes it look like the laptop lags all of a sudden and fails to respond.

It seems that this issue is serious enough that Apple has created a special help page on its support site to address it.

The company advises you to either let the setup process continue by itself after you create a user account in Setup Assistant, or simply perform the initial setup without connecting to the Internet either via Wi-Fi or using an Ethernet adapter.

The first option might have been the logical step for many users who encountered the problem, but the fix wasn’t that obvious. Apparently, letting Setup Assistant finish the process can take up to 30 minutes. Without knowing this detail, users who encounter the issue might have believed the MacBook had stopped responding and chosen to reboot it.

Restarting the laptop during that time would lead to a different error: the setup process will still have to be completed, but users might not be able to create the same account as before, as it would already be registered with Apple. In this case, Apple advises you to create a temporary account to finish the setup.