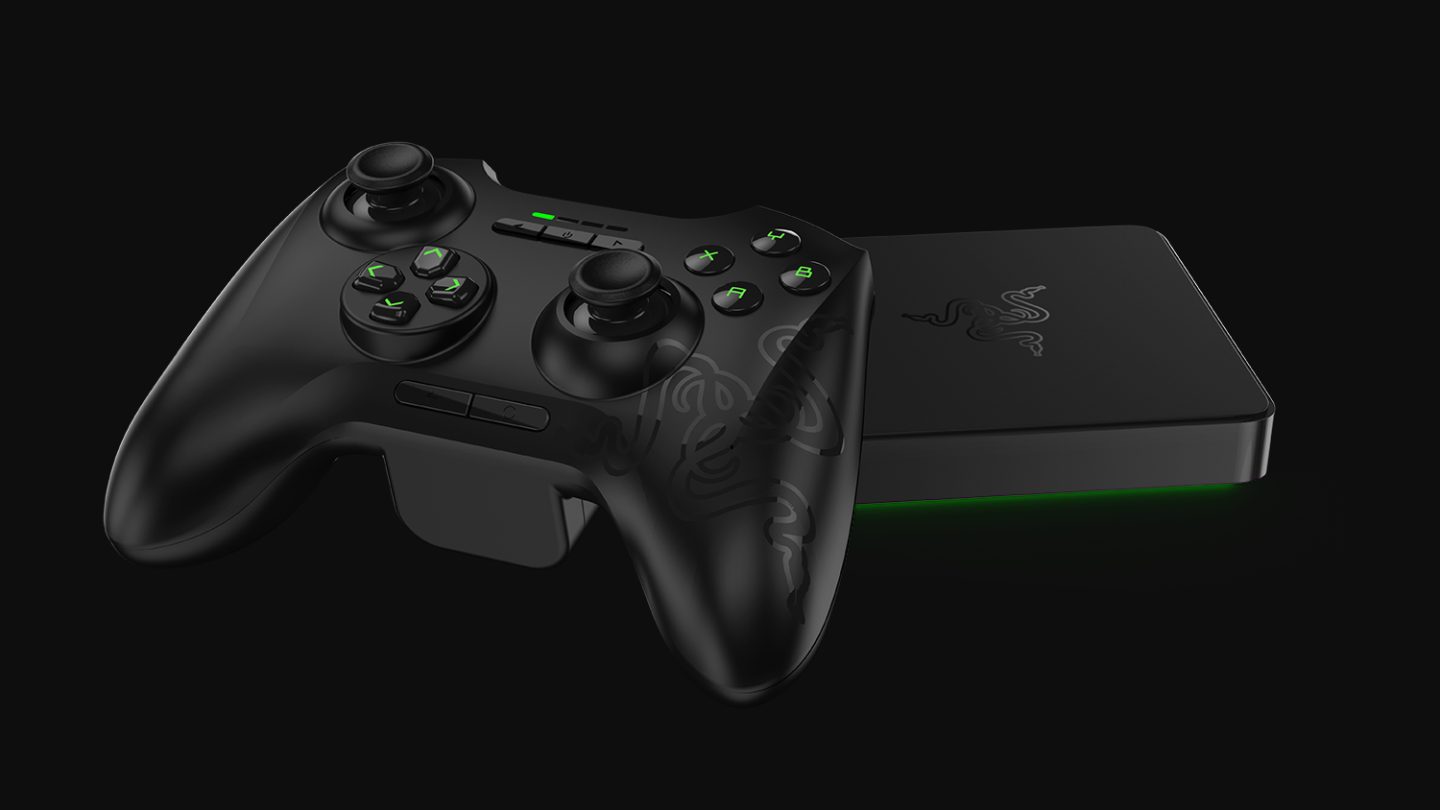 There is always a healthy mix of products at CES, from those that will never see the light of day, to those that will launch and immediately bomb, to those that are sure-fire hits right out of the gate. Some developers bank on successful ideas and put their own spin on them in order to ensure that, at the very least, someone will buy their product, but others prefer to take risks.

I would consider the Razer Forge TV a risky proposition.

Forge TV is Razer’s take on the Android micro-console, a concept which has been explored unsuccessfully by just about every company with the capacity to produce one over the past several years. The Android console with the most potential, the Kickstarter phenomenon that was the Ouya, has all but vanished.

Others have come and gone in its wake: M.O.J.O., GameStick, and we’re still waiting to see how Amazon’s Fire TV turns out. So why would Razer’s console thrive where so many have failed?

This could be where Forge TV separates itself from the crowd:

“Razer Cortex: Stream enables you to play your favorite PC games by streaming them to your Android TV™, then automatically adjusting your resolution according to your connection, so you’ll always enjoy optimal performance on your home entertainment system.”

Forge TV will allow PC gamers to stream their games directly to their televisions. Best of all, Razer’s little black box only costs $100, a fraction of the cost of a Steam Machine. If the Cortex: Stream software is both robust and compatible with a wide variety of games, Forge TV might start turning heads.

Of course, the micro-console is also capable of running all of your favorite Android games and Android-based entertainment apps. It features a Qualcomm Snapdragon 805 processor, Quad-Core Krait 450 CPU, Adreno 420 GPU, 2GB of RAM, 16GB of internal storage and runs Android 5.0 Lollipop.

Razer’s Forge TV will cost $100 on its own and $150 when bundled with the Serval Bluetooth controller. It is expected to launch in Q1 2015.