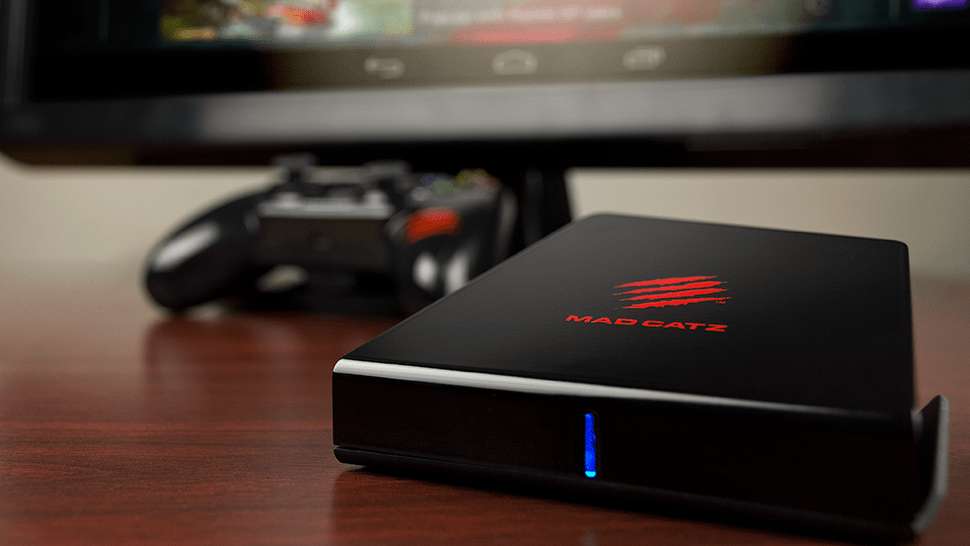 Video game accessory vendor Mad Catz has entered the Android console market. The company on Tuesday announced its new M.O.J.O console that looks to bring Android games, music and movies to television screens. The system competes with similar Android-powered consoles such as the Ouya and BlueStacks’ GamePop system. No hardware specifications or pricing details were revealed, however the company described the console as “a supercharged smartphone with no screen that plugs into your flat screen TV.” The M.O.J.O. game console is scheduled to launch this holiday season. The company’s press release follows below.

“We also want M.O.J.O. to be a truly open platform. People are already comfortable buying games from Google Play™, Amazon®, TegraZone™ or any other retailer of their choice. They play those games on their phones and tablets already, and with M.O.J.O., they will be able to play them in the living room at no additional cost. The same approach applies to movies, music and any other digital media. Our focus is on providing the best hardware configured for performance, not forcing people to buy content from us.”

M.O.J.O. is expected to include the Mad Catz C.T.R.L.R Wireless GamePad. A true, console quality controller, the C.T.R.L.R features both Bluetooth® classic and Bluetooth Smart (4.0) technology which provides ultra-low latency, interference free gaming and exceptional battery life. In addition, the C.T.R.L.R features a ‘Mouse-Mode’ which allows gamers to enjoy many software titles originally designed for a touch interface in the comfort of their living room.